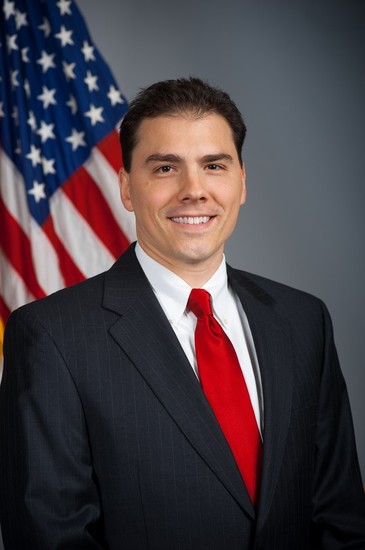 "We have heard many ridiculous arguments against the Religious Freedom and Marriage Fairness Act but none as vicious, mean-spirited and simply ludicrous as the one put forth by an elected representative of the people. We condemn the comments," said Bernard Cherkasov, CEO of Equality Illinois, the state's oldest and largest advocacy organization for lesbian, gay, bisexual and transgender Illinoisans.

Morrison came under fire after sending an email to a lesbian constituent on Wednesday that read "if you are for the re-definition of marriage to remove the gender distinction of one male and one female, then where would you draw the line?"

The lawmaker added that he feared same-sex marriage in Illinois could lead to legal polygamy or marriages between a man and "a consenting 9-year-old girl."

Morrison has tried to back down from his statement, but he told the Capitol Fax on Friday, "I think that's the kind of dialogue I want to have with my constituents." Morrison said he has apologized to the constituent.

"We have heard some of these poisonous arguments from the hate groups that oppose marriage equality, but we did not expect to see that from a state official," said Cherkasov. "Rep. Morrison should respect all of the constituents that he serves and not just the right-wing ideologues that he panders to."

The Religious Freedom and Marriage Fairness Act has already been approved in the Illinois Senate and awaits a full vote in the House.