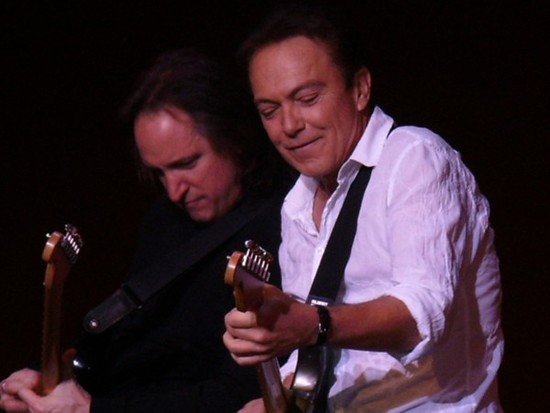 Chicago, IL - Actor, singer and songwriter David Cassidy, who found fame on TV's The Partridge Family in the 70s', is the latest entertainment act announced for Northalsted Market Days this August in Chicago's Boystown neighborhood.

Cassidy is best known for his role as the character of Keith Partridge. The fictional family scored several hits, including "I Think I Love You," which featured Cassidy on lead vocals. Cassidy has acknowledged that through The Partridge Family he gained a strong gay following.

The former teen idol continues to tour in the United States and abroad. He also returned to television in 2011 where he was the first fired on Celebrity Apprentice. Cassidy, now 62, is starring in a new role on CBS' CSI.

Cassidy, who lives with his third wife Sue live in Florida, has two children.

Event organizers previously announced Lynda Carter, the actress who played the iconic Wonder Woman in the 70's, and Wilson Phillips to their entertainment lineup for this year.

Market Days is presented by and benefits the Northalsted Business Alliance.