Illinois business leaders come out in support of marriage equality 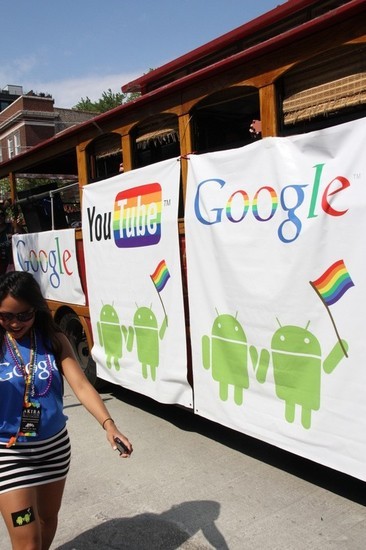 "To be competitive, a state must create an equitable, fair and respectful environment for all of its citizens," the supporters wrote in a public letter to the Illinois General Assembly. "For this reason – among others — it is vitally important that Illinois lawmakers enact marriage equality soon."

"These business leaders make fact-driven decisions everyday and are motivated by logic and reason. They see no reason to deny loving, committed couples equal access to the benefits and responsibilities of civil marriage," Bernard Cherkasov, CEO of Equality Illinois, said of the letter released Sunday by Illinois Unites for Marriage, a coalition led by Equality Illinois, Lambda Legal and the ACLU of Illinois.

The letter continued, "The American people are increasingly supportive of marriage equality, with a majority believing same-sex couples should be allowed to marry. We agree with them. Illinois simply cannot afford to be less competitive than other states. The Illinois legislature should act now. It's the right thing for Illinois."

According to the UCLA School of Law's Williams Institute, allowing same-sex couples to marry would generate between $39 million and $72 million in revenues for Illinois businesses, creating $4.5 million to $8 million in new sales and lodging tax revenues over three years.

"These national brands and executives support marriage equality and value diversity, and Illinois has to answer to that when the companies look for new places to do business," Cherkasov said.

The letter encouraged the General Assembly to pass the Religious Freedom and Marriage Fairness Act, which would grant gay and lesbian couples the freedom to marry. State Rep. Greg Harris (D-Chicago) and state Sen. Heather Steans (D-Chicago) introduced the legislation last week. Advocates are unsure when the measure could come to a vote. The General Assembly is currently out but returns back into session Feb. 5.

Sponsors and advocates continue to encourage Illinoisans to contact their lawmakers in support of the bill.

If approved, Illinois would become the 10th state to extend marriage rights to gay and lesbian couples.