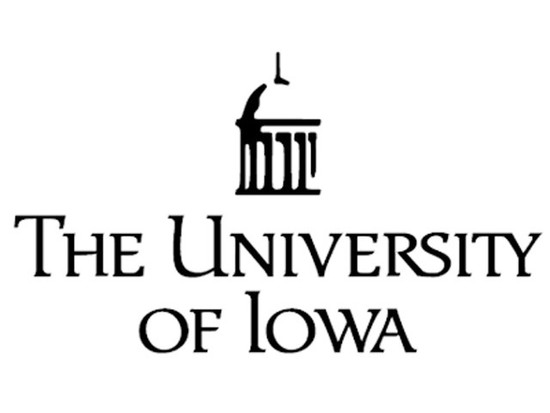 Iowa City, IA - The University of Iowa (UI) today became the first publicly funded and operated university in the U.S. to announce that it will include optional sexual orientation and gender identity questions to its admission form.

The new UI application for admission asks an optional question—"Do you identify with the LGBTQ Community?"—and offers "Transgender" as an additional gender option.

UI will be only the second, and the largest, institution to specifically include optional questions about orientation and identity on its application. Elmhurst College, a private school located in Illinois, was the first to do so last year.

Senator Tom Harkin (D-IA) told ChicagoPride.com: "Creating a campus culture of diversity, openness and tolerance is very important. I applaud the University of Iowa for this initiative, and for helping to keep our state at the forefront of ensuring equality and opportunity for all our citizens."

"In the UI's strategic plan, The Iowa Promise, we state seven core values which guide every aspect of our mission: excellence, learning, community, diversity, integrity, respect, and responsibility," says Michael Barron, assistant provost for enrollment management and executive director of admissions. "The new LGBT question on our undergraduate application reflects our foundational commitment to inclusion of all students, no matter what their origin or orientation."

"LGBTQ students are important members of our campus community, and we want to provide them with an opportunity to identify themselves in order to be connected to resources and to build networking structures," Dodge says. "Our ultimate goal is to create an environment where all personal identities are celebrated, and increased visibility is certainly one way to help eliminate stigma."

"The move by University of Iowa administrators to include these specific LGBT identity questions represent a growing paradigm shift in higher education to actively recognize out LGBT youth populations and to exercise greater responsibility for LGBT student safety, retention and academic success," said Shane Windmeyer, Campus Pride executive director. "For the first time, a major, public and national research university has taken efforts to identify their LGBT students from the very first moment those students have official contact with them. This is definite progress in the right direction — and deserves praise."

"One Iowa commends the University of Iowa for their continued outreach and advocacy for their LGBTQ students. This is a university that has a proud tradition of inclusion of LGBTQ students and faculty," One Iowa Executive Director Donna Red Wing told ChicagoPride.com. "By including this optional question on admission forms, the university will be more informed and better equipped to provide each student the safe, inclusive, and exceptional learning environment they deserve."