Gay Vote: Election could have significant impact on LGBT issues 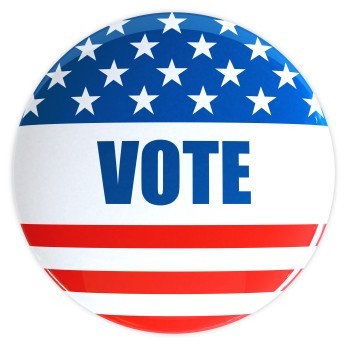 Chicago, IL - Tuesday's General Election could be the most important election for lesbian, gay, bisexual and transgender rights in decades, according to Equality Illinois, the state's oldest and largest LGBT advocacy organization.

"We will be seeing whether President Obama, the first sitting president who supports same-sex marriage, wins re-election," said Bernard Cherkasov, CEO of Equality Illinois. "We will be watching the outcome of marriage equality initiatives on the state ballots of Maine, Maryland, Minnesota and Washington. Key legislative races in Illinois involve LGBT-supportive candidates."

Tuesday's vote could also see the election of four openly gay and lesbian members of the Illinois General Assembly for the first time with the re-election of State Reps. Greg Harris, Deborah Mell and Kelly Cassidy and the election of newcomer Sam Yingling to the House.

Polls will be open on Tuesday from 6 a.m. – 7 p.m. with the heaviest period of voting occurring between 4 p.m. and 7 p.m. Anyone in line by the closing time of 7 p.m. will be allowed to vote.

According to a Gallup Report survey, the LGBT community's strong support for President Barack Obama could help the president edge out a win. The report found that 71 percent of LGBT Americans who are registered voters support Obama, while 22 percent prefer his GOP rival, Mitt Romney. (Full story)

For a complete breakdown of races important to the LGBT community, check the Windy City Times General Election Guide.

Chicago Board of Elections: http://www.chicagoelections.com

To find your polling place and a sample ballot check these online county resources: