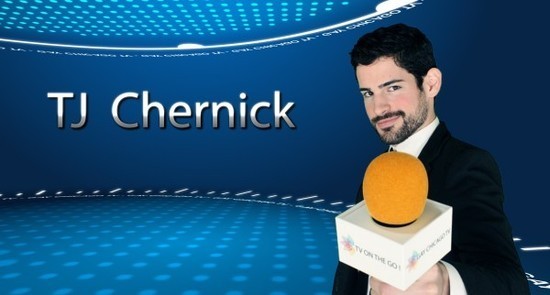 The Republican National convention began this week setting the stage for the 2012 elections. Republicans nominated Mitt Romney as the official presidential candidate on Tuesday. The GOP platform for 2012 calls for a constitutional amendment banning same-sex marriage and affirms the party's support for the Defense of Marriage Act.

The trial court judge in California who has taken over hearing the federal court case challenging Proposition 8, the state's amendment limiting marriages to one man and one woman, ordered the case closed on Monday. Judge James Ware has closed the case, issuing an order that would allow same sex couples to marry.

This weekend is the Rainbow Boogie, the world's only gay skydiving event. The event, which runs through Monday, is an annual skydiving event that attracts gay, lesbian, bisexual, and transgender skydivers. There are events for novice to experienced skydivers, as well as parties and plenty of opportunities for spectators. Gay Chicago TV will be there this Saturday to take part in the fun. For more info visit rainbow skydive.com.