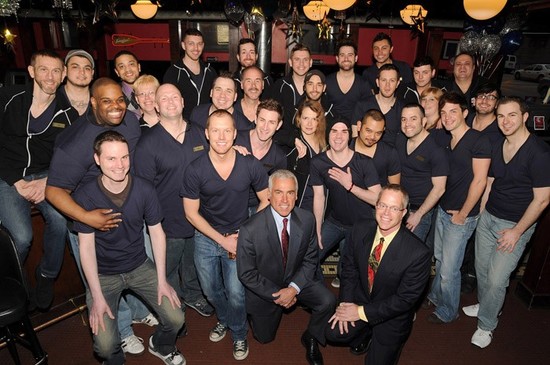 When Roscoe's was first opened by owner Jim Ludwig, it was a small watering hole occupying just the front half of the space at the corner of Roscoe and North Halsted. A gourmet grocery was located in the other half of the property.

At the time there were only a handful of bars on the North Halsted strip and Roscoe's was the first to install the expansive windows which gave exposure in-and-out of the bar, essentially creating a new era of openness for gay bars in Chicago.

Over the years Roscoe's expanded into the remainder of the space with 5 different bar areas, an outdoor cafe, indoor food service patio and dance floor. Today Roscoe's remains an anchor for Chicago's LGBT entertainment and nightlife district known as Boystown.

During its 24 years of operation Roscoe's has worked tirelessly with community organizations including Howard Brown Health Center, Center on Halsted, Equality Illinois and numerous other community and sports groups.

Roscoe's also has a long tradition of weekly events including the popular Drag Race hosted by Frida Lay every Tuesday and the popular Wet Boxers Contest on the last Thursday of each month.

Last year Ludwig, who turned 60, was presented with a Mayoral Proclamation by Richard M. Daley sounding the contributions he has made in the community over his years of business ownership.