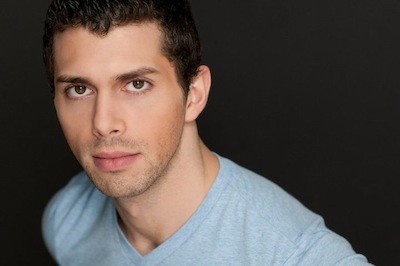 New York City - Jonathan Lovitz, a gay actor in New York City, got out of jury duty by stating he could not be impartial because he's treated like a second-class citizen.

"Just had an intense day at jury duty," he wrote on his Facebook page. "During voir dire we were asked who would not be impartial. I raised my hand and said 'Since I can't get married or adopt a child in the state of New York, I can't possibly be an impartial judge of a citizen when I am considered a second class one in the eyes of this justice system.'"

It worked. Lovitz was excused.

"It was such a spur of the moment thing. I was shaking, trembling. It just came out of me so spontaneously," he said. "I never intended to be an activist. I'm just a young gay man who saw some inequality in the state, in the country.

Lovitz might have started a whole new area of gay activism -- on his Facebook page and on a YouTube interview link, several people said they had or will try the same thing.