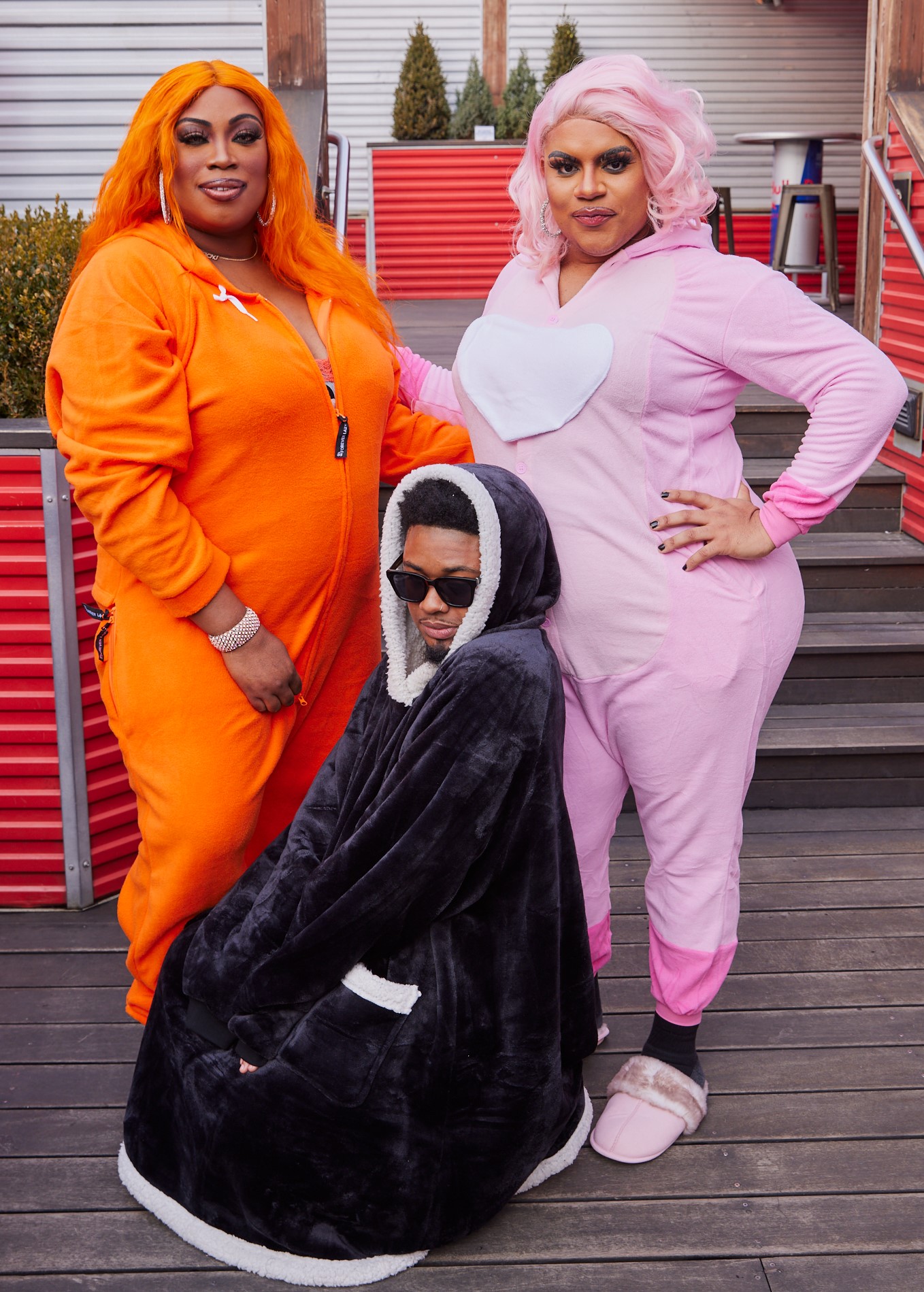 photo credit // sidetrack
view the full gallery
Sidetrack kicked off the new year with its 1-1-Onesie Party, an annual January 1st event that has run for over a decade.

The 1-1-Onesie Party is a “great contrast to the formal dress of New Year’s Eve and a great way to start the new year—comfortable with friends,” said Sidetrack general manager Brad Balof. “I knew, once we conceived the name 1-1-Onesie, it had to be an annual thing. The name is too cool not to build a day around.”

The Sidetrack spectacle brings out a mix of fun and silly outfits with, naturally, sexy onesies and union suits.

The 2023 event was the “busiest Onesie Party we’ve had yet,” said Balof, who noted that only about 15 percent of the bar patrons on January 1st were not sporting a onesie.

“One of my favorites was a group of a Santa and about a dozen elves in a group costume,” Balof said.

The hosts were Zamora Love and Sasha Love and there was a Grey Goose Bloody Mary Bar and Patron Tequila sampling to kick off the afternoon.