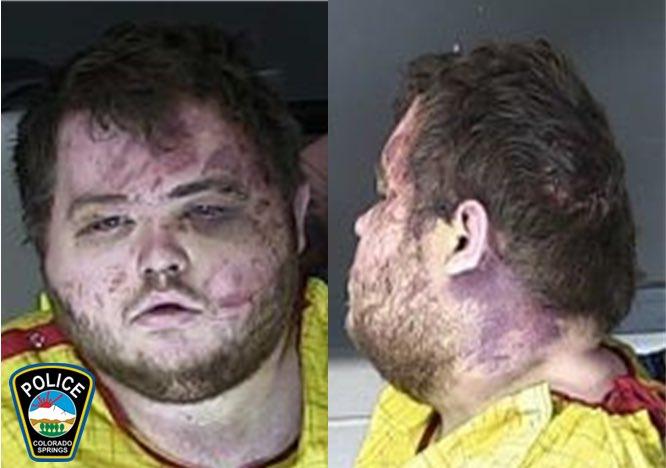 Five persons were killed and 19 injured at the LGBTQ venue just before a Transgender Day of Remembrance event was about to begin.

The suspect used a semi-automatic rifle.

A motive remains unclear, according to NBC News.

There will be a hearing on December 6.