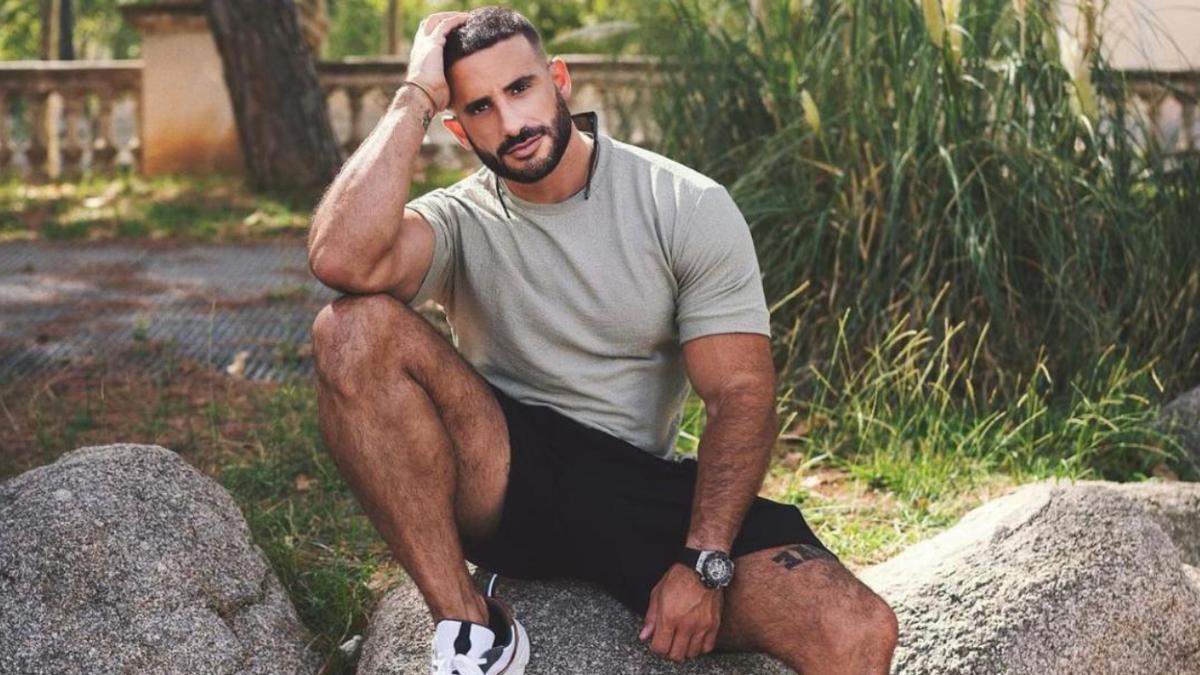 It’s a home game, of sorts, for Eliad Cohen, who will welcome the world to his home, South Florida, for the URGE Miami Festival over Thanksgiving weekend. And the Israel native producer, actor, model and entrepreneur has a day game during Urge.

“At 2 p.m. on Saturday, Nov. 26, URGE brings the Royal Palm South Beach pool party, presented by Cohen as part of the PAPA World Tour. DJs Dan Slater and Paulo Fragoso will raise the temperature with their high-energy beats. As the event organizer promotes, attendees can expect plenty of wet and wild, splish and splashy fun, and gorgeous men in skimpy bikinis.

“Every PAPA Party event is major for me; I’m excited for the URGE Festival Miami,” Cohen said. “Last year, URGE was insane. This year, I’m ‘suri’ that it is going to be even better.”

On Saturday night during URGE, the spotlight shines on URGE Warrior, which will take place at one of Miami’s premier film studios, home to some of the biggest blockbusters on HBO Max and Netflix, on their largest sound stage. DJs Suri and Mauro Mozart will battle it out with incredible beats in a spectacular production that is sure to amaze.

“I love day parties … I’m super excited for the PAPA Pool party at The Palm South Beach. It’s going to be hot … and I´m not talking about the weather.”

Cohen, 34, spent time this summer in Europe, including events in Barcelona, Torremolinos and Tel Aviv.

Cohen said he is excited for URGE to see friends from around the world, especially at the PAPA Party.

And More From … Eliad Cohen

Little-known Fact: “My mom is my best friend.”

Boxers or Briefs: “None”

URGE Miami Festival returns Thanksgiving weekend, November 25-28, with 6 massive events: three nighttime and three daytime parties, including the Royal Palm Pool Party and the legendary Beach Party on the sands of South Beach. There will be parties in the biggest and best Miami nightclubs and truly a who’s who of worldwide DJs and producers, including Alex Lo, Dan Slater, Edu Quintas, Enrico Meloni, Jerac, Joe Gauthreaux, Marvin Ayy, Mauro Mozart, Paulo Fragoso, Suri and Tom Stephan, among others. (Visit: urgemiami.com)

GoPride.com will spotlight some of the stars heading to URGE Miami Festival.