HRC: LGBTQ Americans projected to become one of the fastest growing voting blocs 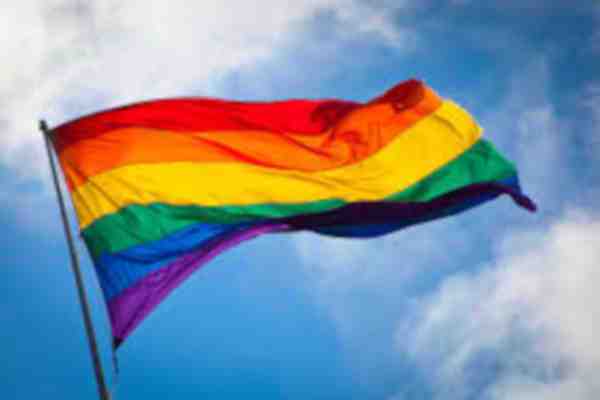 The Human Rights Campaign (HRC) and Bowling Green State University project in a new report that one-fifth of voters will be LGBTQ by 2040.

The report – titled Equality Electorate: The Projected Growth of the LGBTQ+ Voting Bloc in Coming Years – used publicly available data to conclude that LGBTQ voters will emerge "as among one of the most influential voting constituencies in the country whose impact will permanently transform and reshape the American electoral landscape."

According to its authors, LGBTQ voters will surge to 14.3% by 2030 and 17.8% in the following decade. Currently, the electorate accounts for 11.3% of voters in the United States.

"Had LGBTQ+ voters stayed home, it is likely Donald Trump would have won re-election," HRC said in a summary.

"The LGBTQ+ voting bloc has been steadily growing and is on track to exponentially expand in the coming years, becoming one of the fastest growing voting constituencies in the country, wielding increasing influence in local, state, and federal elections," said HRC interim president Joni Madison. "LGBTQ+ voters are already playing a pivotal role in elections, and in the coming years will fundamentally reshape the American electoral landscape – especially in battleground states and swing districts that are consequential to determining control of the Presidency and Congress."

The projected increases reach as high as 86% in Ohio by 2040. Other battleground states with similar projections include Georgia, Texas, and Arizona.

In other states such as Nevada and Colorado, the share of self-identifying LGBTQ voters could exceed one-in-five by 2040.

"Increased acceptance of LGBTQ+ people and pro-equality policies among Millennials and Generation Z have important implications for future elections," HRC said. "As the U.S. population continues to age, both generations will increasingly account for larger shares of the population – and, subsequently, a larger share of the voting eligible population. Given that LGBTQ+ people are growing as a share of the U.S. population, largely driven by higher LGBTQ+ identification among younger generations, it is safe to assume that LGBTQ+ Americans and their pro-equality allies are, and will increasingly continue to be, an important voting bloc in American elections."