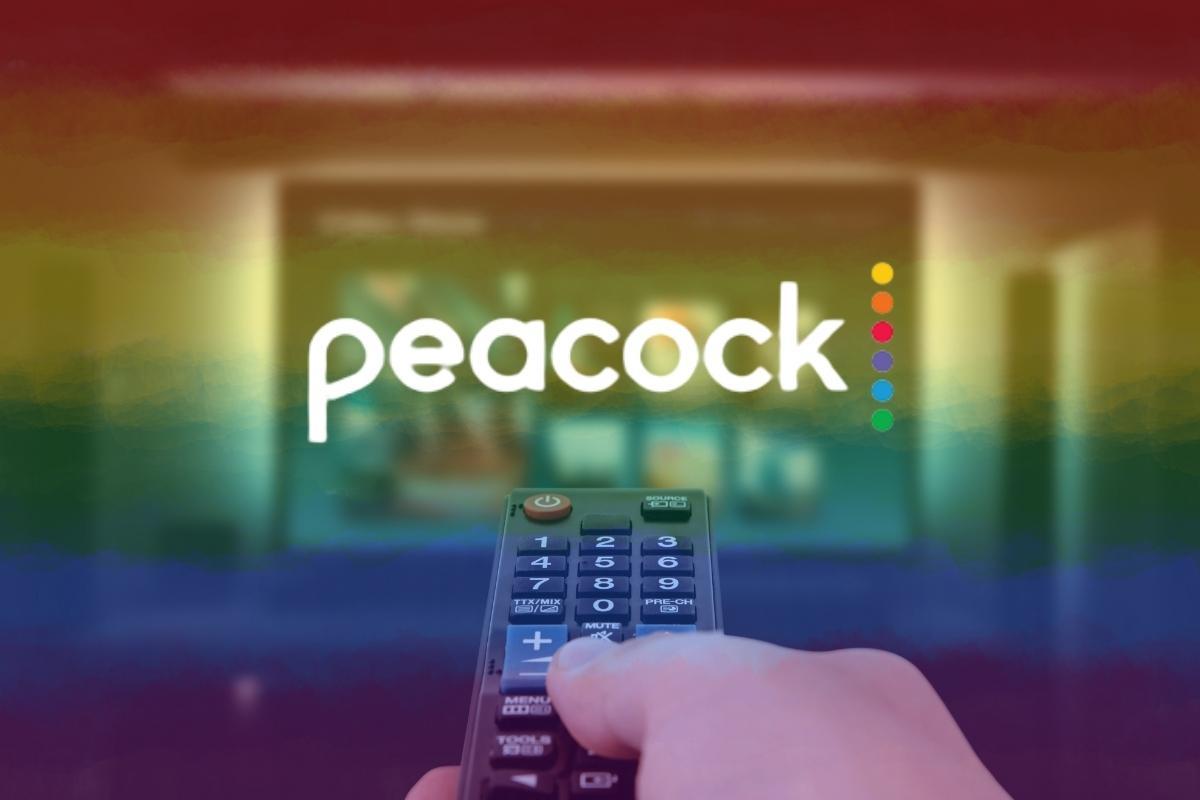 New York, NY - NBC Universal is ending its Queer as Folk reboot on its Peacock streaming network. Stephen Dunn, series creator, made the announcement on Instagram.

"It's a rare gift in these times, and in this country, to be able to make a show as fearless and unapologetic as Queer as Folk," Dunn said.

"This experience changed our lives forever and we're so grateful to have found this incredible new family. But today we received the disappointing news that we're not getting a second season," he lamented.

The show is ending after a short eight-episode run.

"We know how much it's meant to the fans and while we're heartbroken we won't get to make more episodes, we wanna thank everyone for watching and falling in love Brodie, Mingus, Ruthie, Shar, Julian, Daddius, Bussey, Marvin, Judy, and Brenda," he said of the characters.

Released on June 9, 2022, the show is the third version to air on television. It follows a group of fictional friends in New Orleans dealing with the consequences of a gay nightclub shooting.

The original version aired on Britain's Channel 4 network from 1999 to 2000 and was produced by Russell T. Davies.

It was followed with an American version on the Showtime cable network from 2000 to 2005.