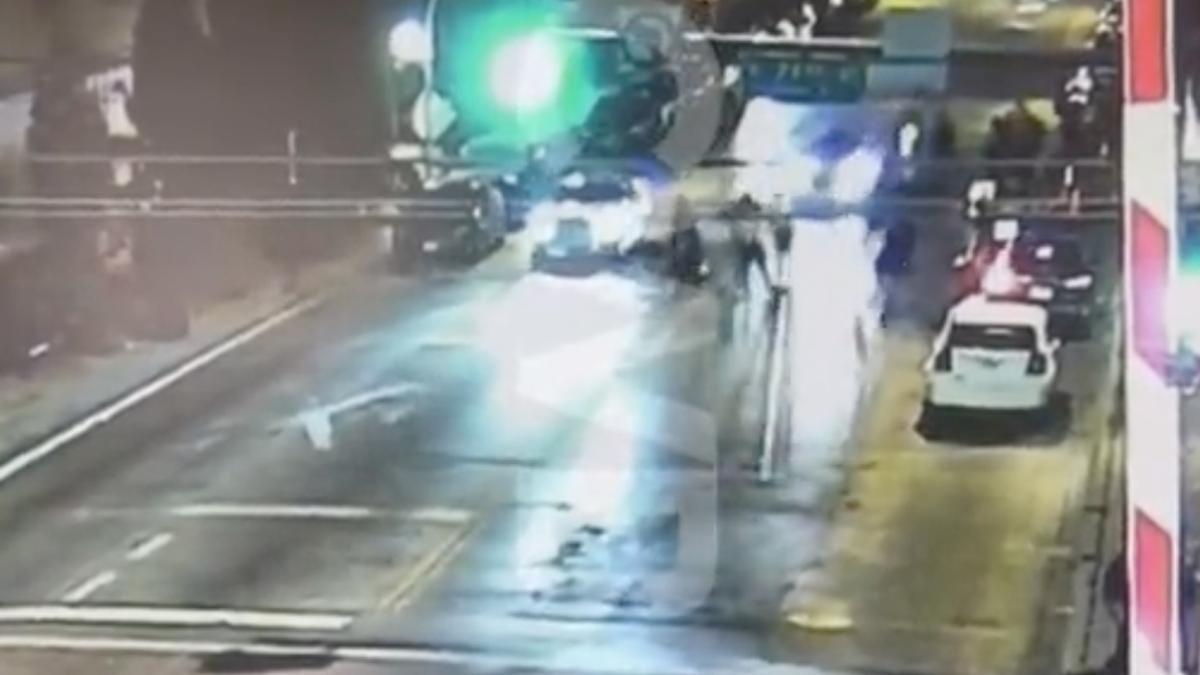 In a Facebook post, the South Side gay bar announced all patrons must be 30 years old and above, and anyone seeking entry will have their IDs scanned.

The age requirement has received some criticism because Tavis Dunbar, the man charged for the Aug. 14 fatal hit-and-run, is 34-years-old and a customer of the bar.

The hit-and-run happened after an argument in the bar spilled outside, according to Chicago police.

Shocking video obtained by CWB Chicago shows a silver sedan speeding down the wrong side of the street before striking and killing 23-year-old Jaylen Ausley, 27-year-old Devonta Vivetter, and 25-year-old Donald Huey.

Dunbar has been charged with first-degree murder and is being held without bail.