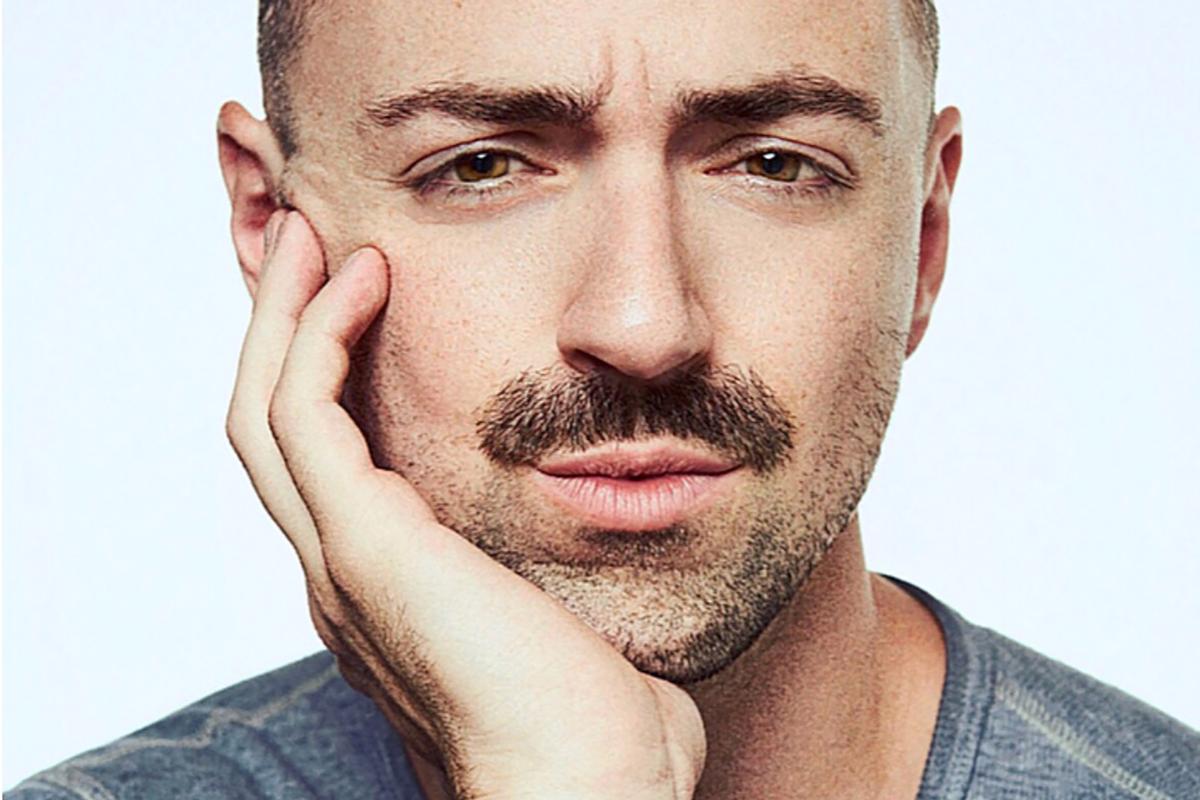 Lane’s stand-up special can be seen on Netflix’s The Comedy Line-up.  He was the first stand up to perform on A Little Late With Lilly Singh and has also made appearances on The Late Show with Stephen Colbert, Late Night with Seth Meyers, and the Comedy Jam.

The 36-year-old comedian is currently developing an animated series, Kickass Drag Queen, together with Bob the Drag Queen, Gary Sanchez and Unicorn Island Productions for Freeform.

Fluent in five languages and with a singing range of six octaves, Lane lived in Italy as an oil painter and opera singer before starting his comedy career.