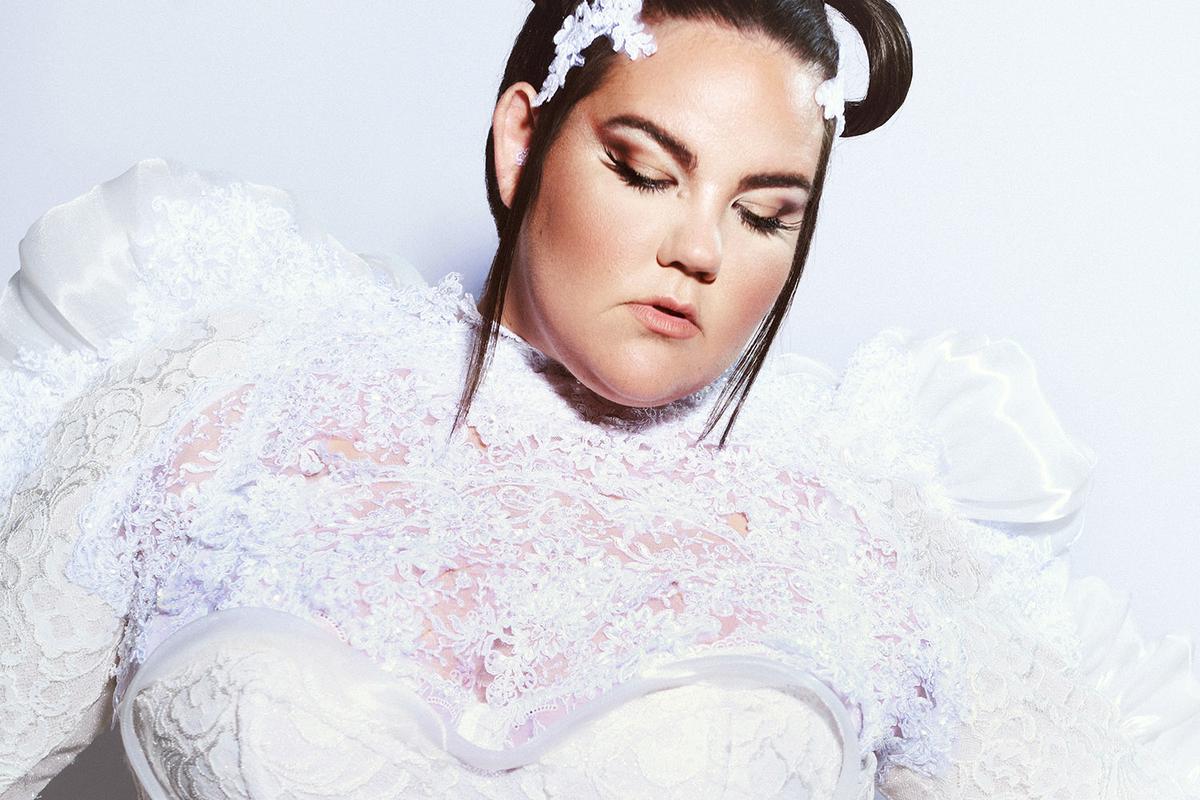 Known as a trailblazing innovator in the world of quirky-pop, Netta won the Eurovision Song Contest in 2018 with her song “Toy.” The song has over 150 million views on YouTube alone. It also became a runaway TikTok smash last summer.

Over the past year, Netta (Netta Barzilai) has been called a “powerhouse singer with a skillful spunk that drops your jaw open and keeps your heart entertained” by LADYGUNN.

Now Netta is ready to take her next step with the bombastic new single “Nails” – her first release of 2022. “Nails” follows the release of “CEO” and the b-side “DUM” in late 2021 which opened a new musical chapter for Netta and will be part of her debut album coming in late 2022.

Chicago Pride Fest, which is organized by the Northalsted Business Alliance, runs Saturday, June 18 and Sunday, June 19 from 11 a.m. to 10 p.m. on N. Halsted St. from Addison to Grace in Chicago's Northalsted neighborhood.