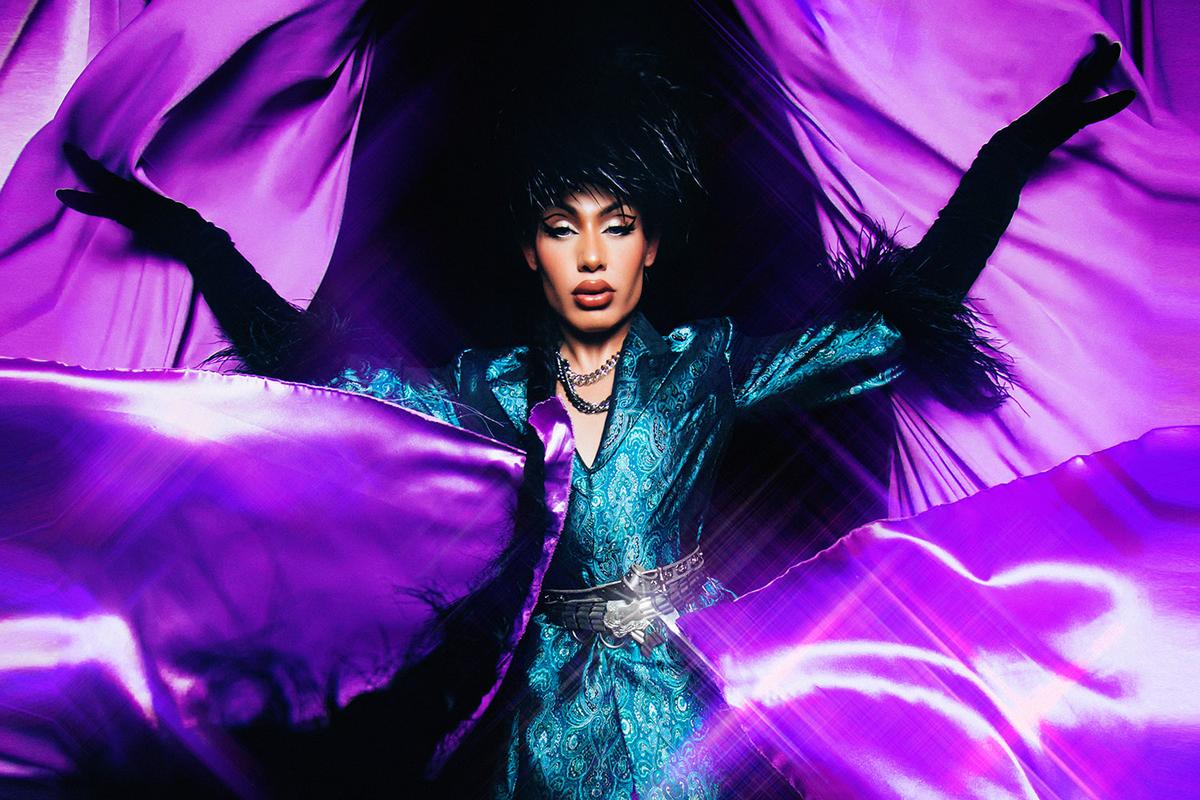 Grag Queen received universal acclaim from fans and critics for her stint on Queen of the Universe. The 26-year-old performer was crowned the first winner of the competition.

She wowed audiences with her show stopping performances of Andra Day’s “Rise Up” and Cyndi Lauper’s “Girls Just Want To Have Fun” among others.

Born Gregory Mohd, Grag a staunch supporter of the LGBTQ community in Brasil.

“We live in a country that kills LGBTQ people more than any other, and our transgender people’s [life expectancy] is only 35 years old and it’s not fair. We are still trying to find some place of peace….I really want to use this platform to make people know that this situation is crazy and it’s real,” Mohd explained.