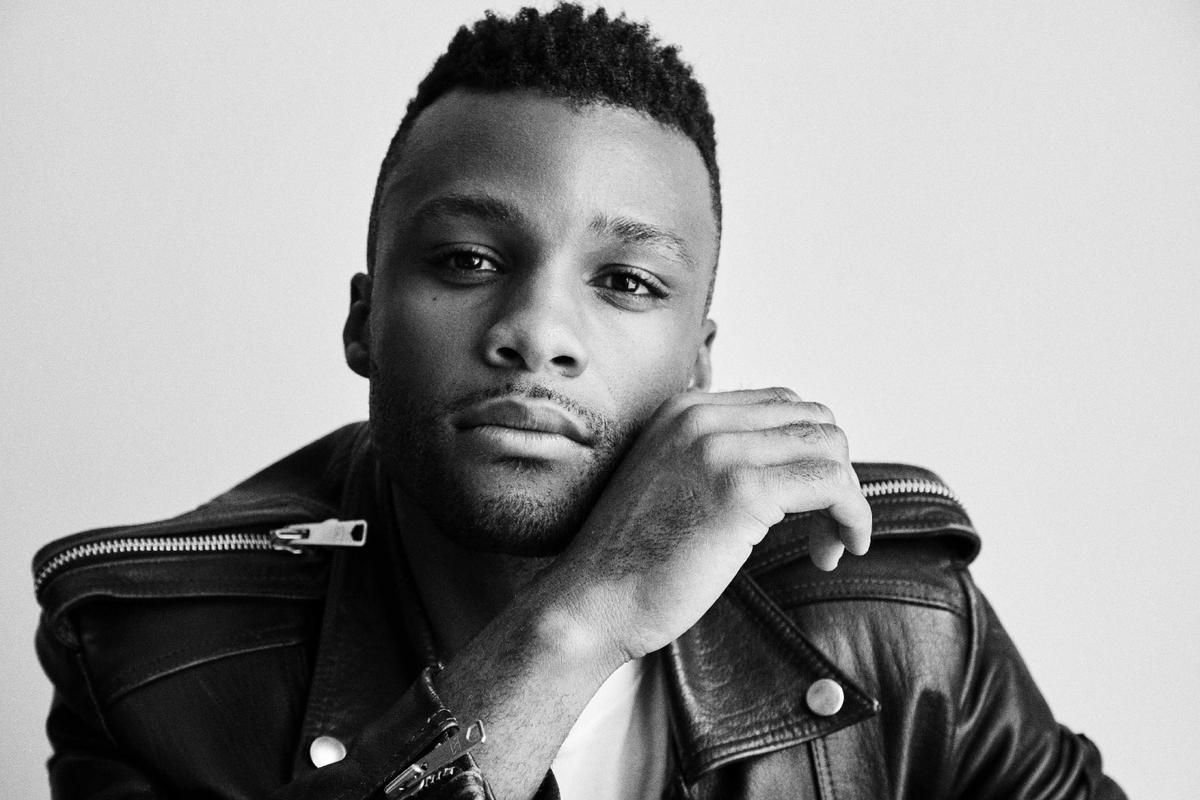 The multi-hyphenate performer is best known to audiences for his starring role as 'Ricky' on FX and Ryan Murphy's Emmy nominated FX series, “Pose.”

Burnside first captivated audiences with his Broadway debut, starring in 2014's Holler if Ya Hear Me, a hip-hop musical inspired by the music and lyrics of Tupac Shakur. He most recently starred in The Broadway production of Thoughts of a Colored Man.

The Pensacola, Florida native began performing professionally at the age of 12 as a member of the Hip-Hop/R&B boy band 3D. He has toured the country performing original music alongside folks like Stevie Wonder and Rihanna in such venues as Madison Square Garden and the Nokia Theater.

In addition to his performance work, Burnside is also passionate about producing quality arts content that promotes social change. He has been honored by GLAAD and the Human Rights Campaign for his continuing dedication to LGBTQ rights.

Chicago Pride Fest, which is organized by the Northalsted Business Alliance, runs Saturday, June 18 and Sunday, June 19 from 11 a.m. to 10 p.m. on N. Halsted St. from Addison to Grace in Chicago's Northalsted neighborhood.