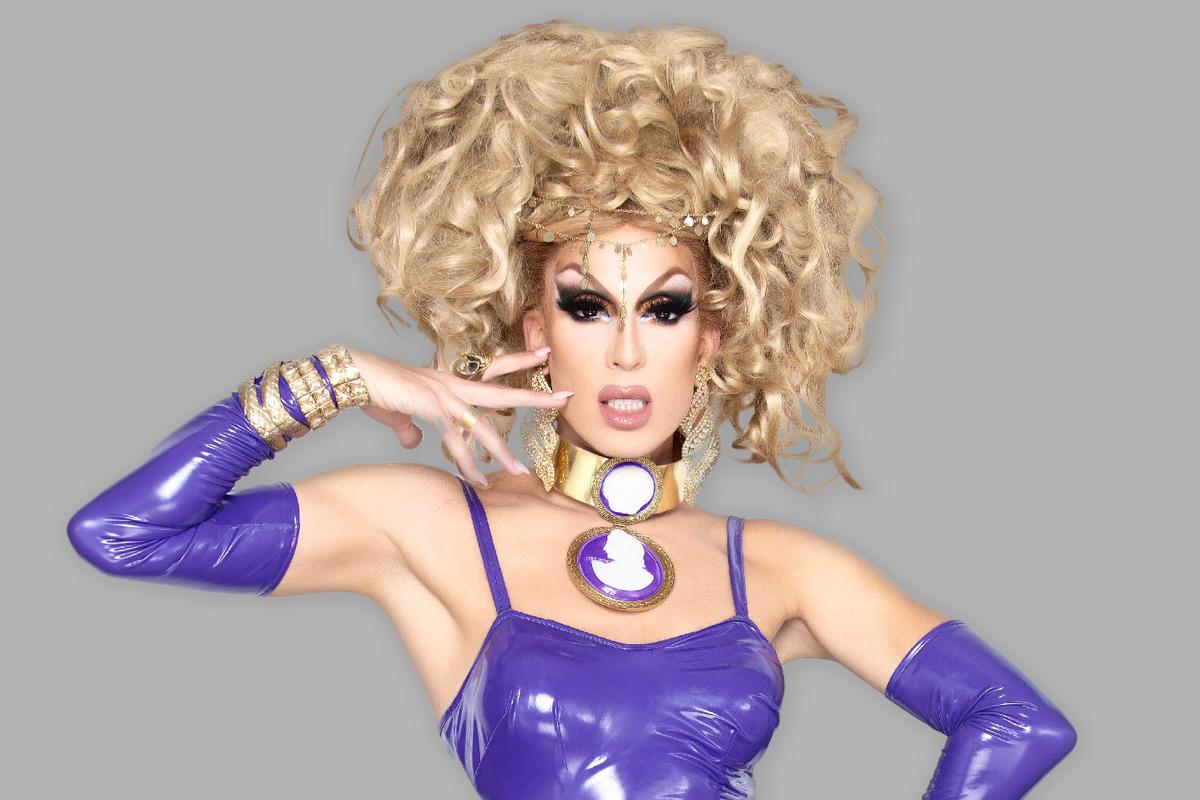 Alaska starred in season five of RuPaul's Drag Race before winning the popular All Stars spinoff in its second season.

Since, she has released three chart-topping studio albums, been cast in a reality series, released a young adult novel, and much more.

Alaska also co-hosts the wildly popular Race Chaser podcast with Willam and her Youtube videos boast over 60 million views with 15 million views alone (and counting) for 2017’s “The T.” She has over 1.7 million Instagram followers and over 1.1 million Twitter and Facebook followers.

Her message to humankind? “If you’re not wearing nails, you are not doing drag.”