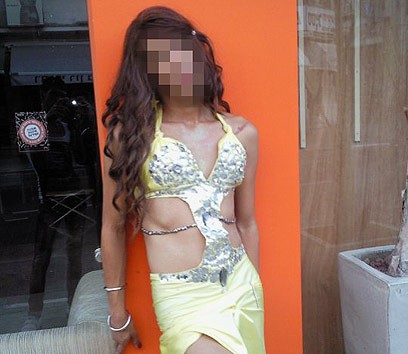 The New York Daily News reports that the 19-year-old, "Angel," works at nightclubs and posted pictures of himself in drag on Facebook.

His Arab family found out, and he was handcuffed and beaten for bringing dishonor to them.

He decided not to file charges, but he was threatened by his own mother, kidnapped, and beaten again.

"I was certain that I was going to die, and they also told me so," Angel said.