Jackhammer to make comeback in Rogers Park this summer after remodel 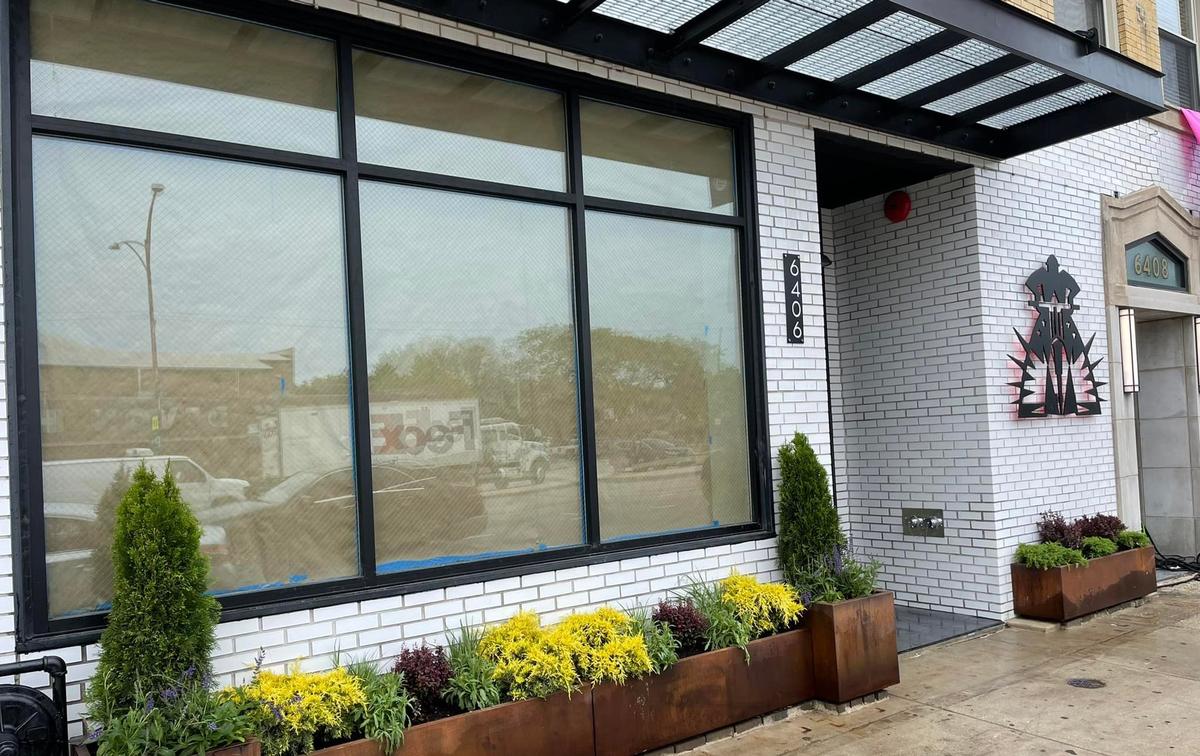 'It’s a big space over multiple levels so it requires a big team to operate,' explains co-owner Mike Sullivan

Jackhammer will be reopening soon, management confirmed to GoPride.com.

“Now that the vaccine and mask mandates have been lifted, we are in the process of interviewing, hiring, and training new team members we will need to reopen Jackhammer,” said Jackhammer co-owner Mike Sullivan of 2Bears Tavern Group, which also owns 2Bear Tavern Uptown, The Sofo Tap, Meeting House Tavern and Jackhammer.

“We can't simply throw 20-plus new folks into Jackhammer and flip on the lights.”

Sullivan confirmed that Jackhammer will feature new sound and lighting systems and some new equipment, as well as restarting systems.

“Restarting a building that has been idle for two years takes a great deal of time and effort. The systems are not designed to lay dormant for such a long period of time, so we need to fully test and repair things before we attempt to serve customers,” he said.