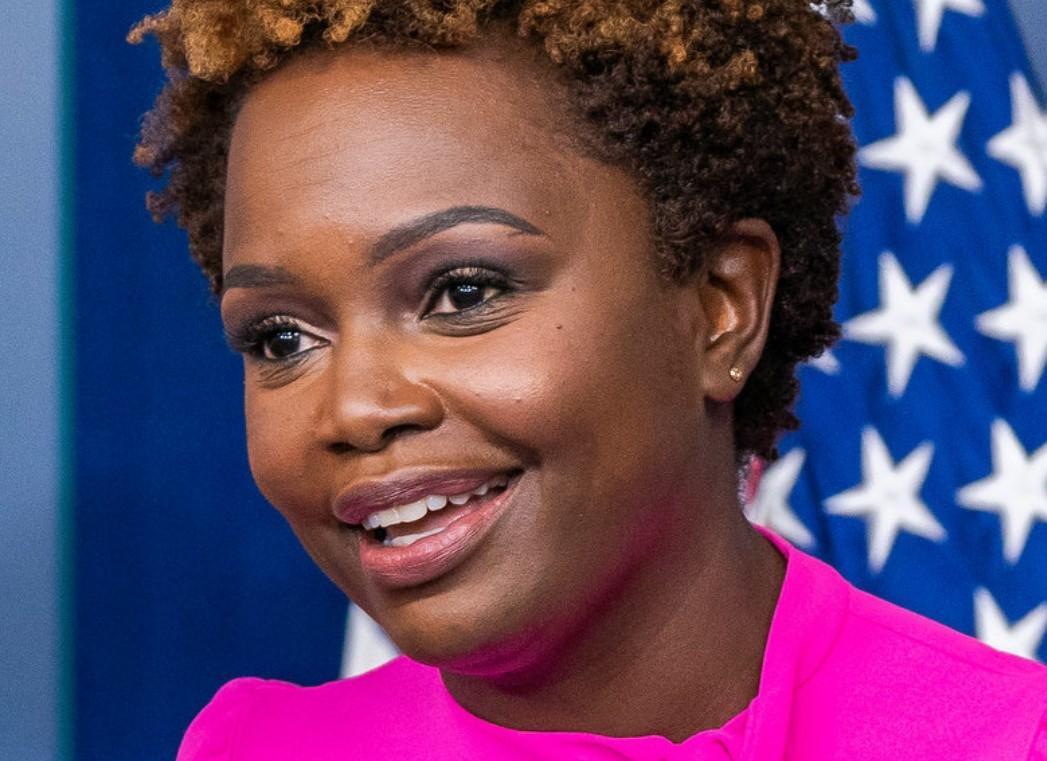 The White House announced that Karine Jean-Pierre will become the first out LGBTQ person and first Black White House press secretary ever appointed in presidential history. She will replace Jen Psaki, who served as President Biden's chief spokesperson since the beginning of his presidency.

"Karine not only brings the experience, talent and integrity needed for this difficuly job, but she will continue to lead the way in communication about the work of the Biden-Harris Administration on behalf of the American people," President Biden said.

"Jill and I have known and respected Karine a long time and she will be a strong voice speaking for me and this Administration.

The 44-year old native of Martinique, an island state of France, responded to the news on Twitter saying, "It is a true honor."

Thank you ?@POTUS? and @FLOTUS for this opportunity. It is a true honor. I look forward to serving this Administration and the American people. I have big shoes to fill. @PressSec has been a great friend, mentor and excellent press secretary. pic.twitter.com/1knmbe2Nxq— Karine Jean-Pierre (@KJP46) May 5, 2022


Jean-Pierre served as spokesperson for MoveOn.org and was a political analyst for NBC News. She worked for President Barack Obama as regional political director for the White House Office of Political Affairs.

A veteran campaign worker, she was an directing organizer in the presidential campaigns of Maryland Gov. Martin O'Malley, President Obama, and President Biden.

Jean-Pierre is of Haitian descent and was raised in New York. She is a graduate of Columbia University.