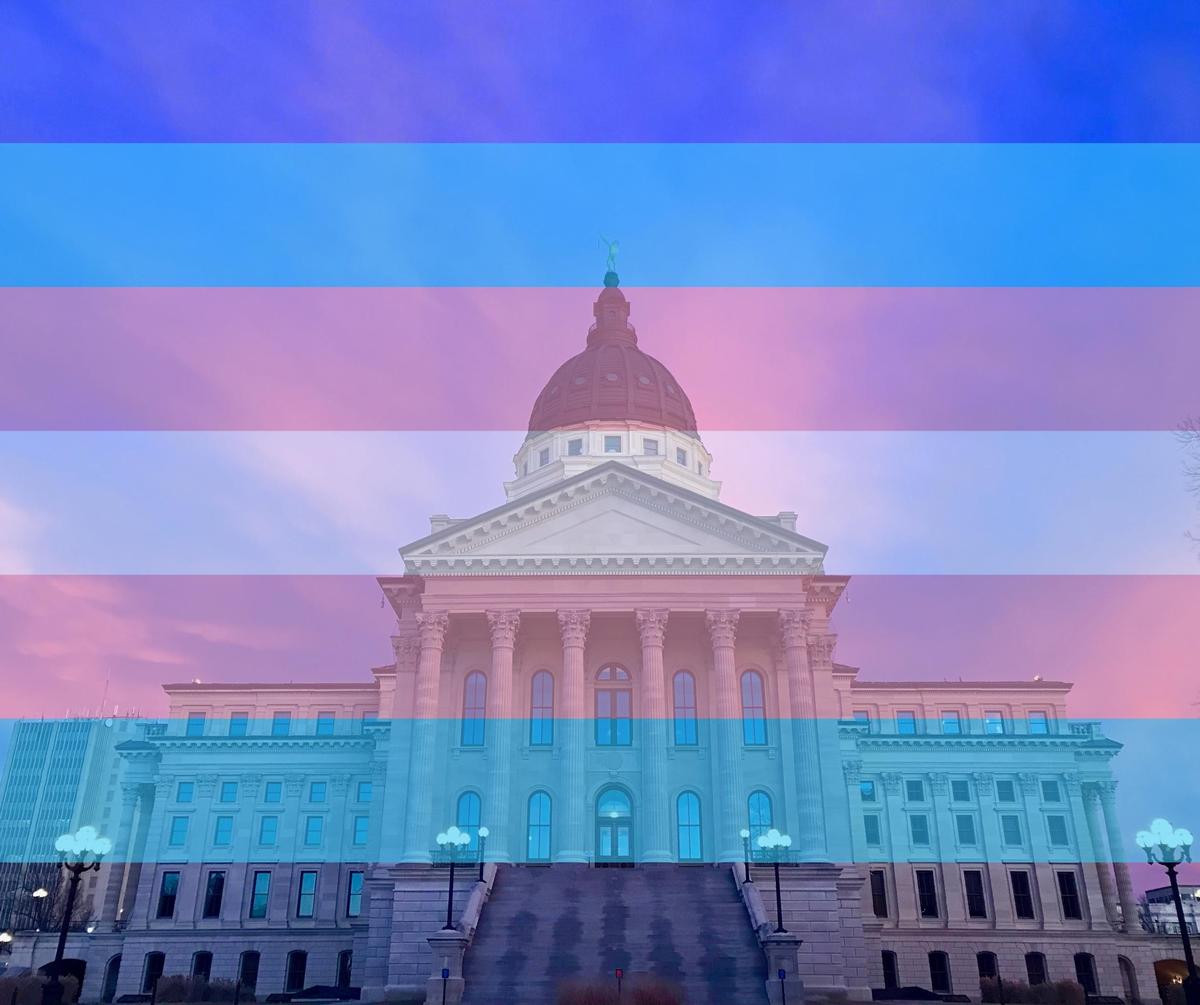 Republican Kansas state Rep. Cheryl Helmer responded to a constituent email challenging her support of an anti-transgender bill. Her response included a remark thoought to be against a fellow transgender legislator using the women's bathrooms at the Capitol building.

Trans advocates are calling for Helmer to be censured for her comments.

Helmer said she doesn't "appreciate the huge transgender female who is now in our restrooms in the Capitol," according to the email.

Democratic state Rep. Stephanie Byers of Wichita, Kan. says she is the target of the comment. She is Helmer's only transgender colleague.

Kansas legislators would like to pass a bill that would ban physicians from performing gender affirming surgeries and treatments on minors. Democratic Gov. Laura Kelly recently vetoed legislation banning transgender athletes from competing, with their proper gender identities, in public school and college sports.

The University of Kansas student who received the email shared it with LGBTQ rights advocates who met it with fury. It was published by the Topeka Capital-Journal.

One of those groups called Helmer out for "a new level of toxic bigotry," according to NBC affiliate KSN-TV.