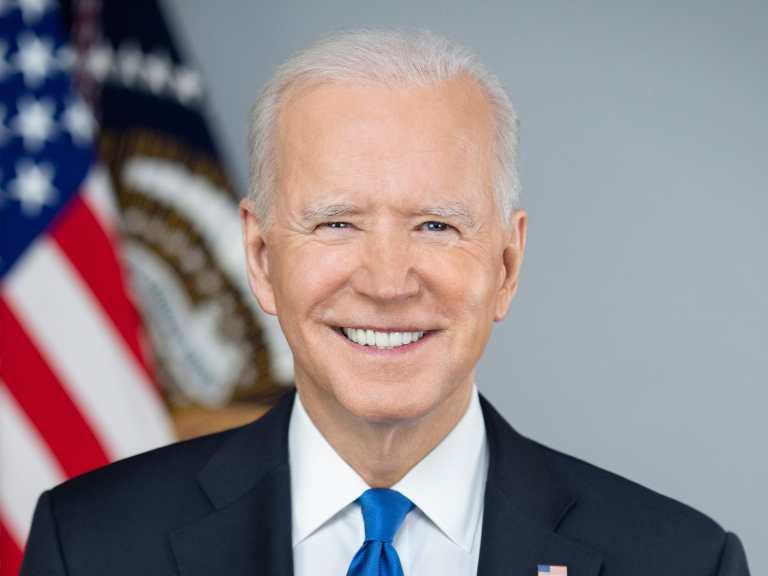 President Joe Biden addressed Congress in his first State of the Union address. The annual event is part of a constitutional mandate that the sitting president reports on the nation's state of affairs in writing. With LGBTQ issues still very much a large part of social discourse in the U.S., Biden mentioned LGBTQ rights in his speech.

"For our LGBTQ Americans, let's finally get the bipartisan Equality Act to my desk," the President said.

The Equality Act, already passed by the House, needs passage by the Senate to become law. It has stalled there as it currently does not have enough votes to pass. Holdovers include Democratic Sens. Joe Manchin (D-WV) and Kirstyn Sinema (D-Ariz.).

The Equality Act would add to the landmark Civil Rights Act of 1968 and outlaw discrimination in almost all facets of life like banking, employment, housing, etc. on the basis of sexual orientation and gender identity across the entire U.S. and its outlying territories.

Biden promised on the campaign trail and failed to get the law passed within his first 100 days as president.

The president notably hit on transgender rights in unprecedented fashion for a State of the Union address.

"The onslaught of state laws targeting transgender Americans and their families is wrong," he said. "I will always have your back as your president so you can be yourself and reach your God-given potential."

Almost all Republicans in the chamber remained silent during that declaration. Again, Sens. Manchin and Sinema looked to be unmoved.

Reps. Lauren Boebert (R-Colo.) and Marjorie Taylor Greene (R-Ga.) notably heckled the President during the address. At one point, they interrupted at the moment Biden was to mention his dead Army soldier son.

A choice few Republican colleagues criticized the congresswomen while others chose not to comment after the speech.

Apparently, it’s now a thing to boo the President’s dead son when you’re a Member of Congress listening to the State of the Union #stateoftheunionaddresspic.twitter.com/nE0XeEab6v— Ukrainian Resistance Front (@GeraldFarinas) March 2, 2022