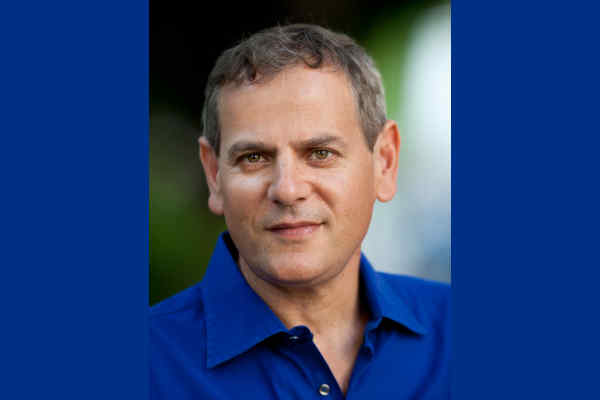 Such therapies attempt to alter the sexual orientation or gender identity of a person who identifies as lesbian, gay, bisexual, or transgender. In addition to "conversion therapy," such practices also go by names such as "reparative therapy," "sexual orientation change efforts," or "ex-gay therapy."

According to the Jerusalem Post, professionals who offer, publicize, or provide such therapies could lose their licenses.

Announcing the ban was Health Minister Nitzan Horowitz, who is openly gay.

"No one needs conversion," Horowitz is quoted as saying. "Not lesbians, not gays, not trans people, not straights. Sexual orientation and gender is not a problem that needs to be solved and if someone needs conversion, it's the people full of hat for others."

Canada, France, and Brazil are among the handful of nations with similar bans.