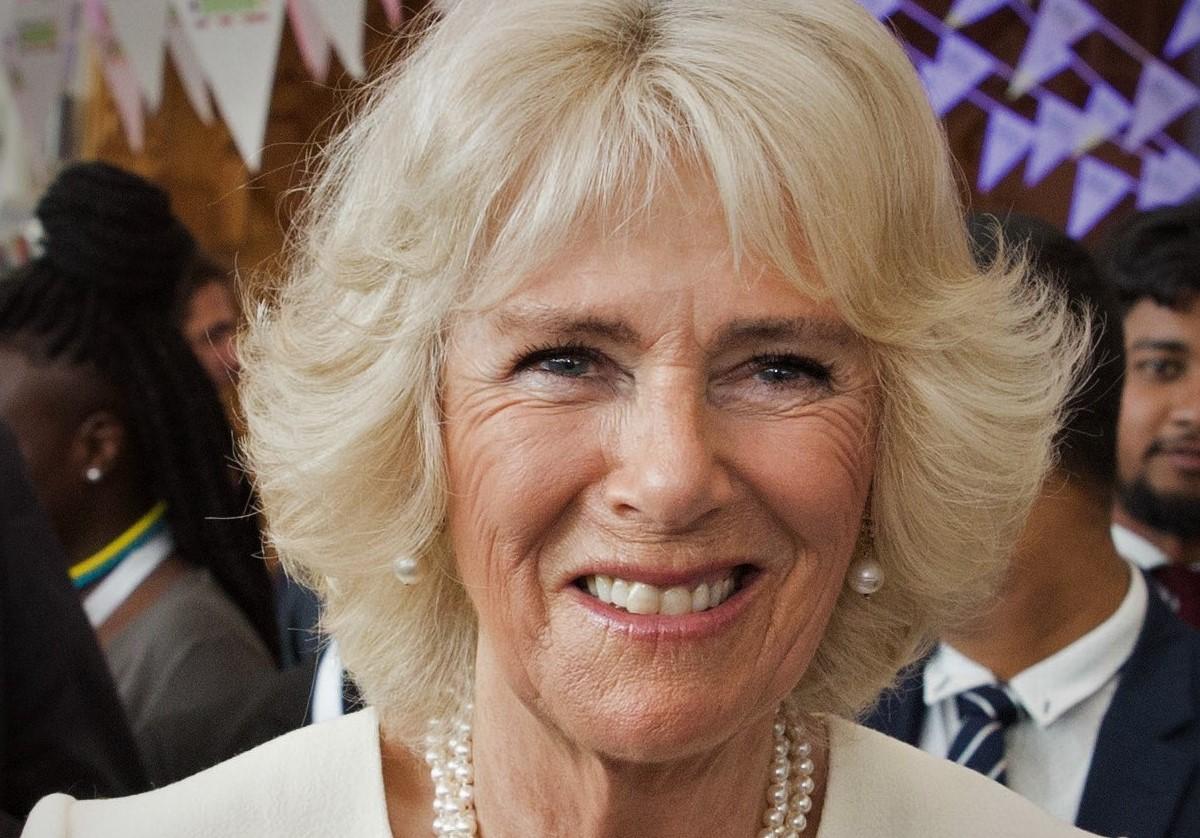 Previously, it was thought that Camilla would take the title Princess Consort

Royal watchers have been indulging in earnest various facets of the Platinum Jubilee of Queen Elizabeth II. She has been on the throne of the United Kingdom and its commonwealth of former colonies for 70 years. She became queen when her father, George VI, died in 1952.

But a statement by the 95 year old monarch caught many off guard: that the Duchess of Cornwall should not be mere "princess consort" to her husband the future king.

When Diana, Princess of Wales, died in 1997, much of the public felt betrayed by the former Camilla Parker Bowles for having "broken" the marriage of Diana to Charles. Tabloids considered her "the most hated woman" in the realm.

As time moved on, the British public became fond of Parker Bowles.

She is now known by her title, the Duchess of Cornwall.

Charles, Prince of Wales, is the Duke of Cornwall.

"When, in the fullness of time, my son Charles becomes king, I know you will give him and his wife Camilla the same support that you have given me," Elizabeth said in a statement.

"It is my sincere wish that, when that time comes, Camilla will be known as Queen Consort as she continues her own loyal service."

The Duke and Duchess have been married since 2005.

Since then, the Duchess has championed fundraising for several philanthropic groups, especially for pet adoption and animal welfare.

She is also involved in raising awareness and money for arthritis research, rheumatic diseases, osteoporosis, and victims of rape and sexual abuse.

Technically, the Duchess is also the current Princess of Wales.

In Scotland, she is concurrently the Duchess of Rothesay, and Duchess of Edinburgh, since the death of Prince Philip.

Charles can choose his own regnal name when he becomes king.

He may choose to be named "Charles III" or "George VII."

George was the name chosen by his grandfather, Albert, Duke of York, when he became king in 1936.

The Duchess is currently 74 years old.

Elizabeth belongs to the House of Windsor (their former family name was Saxe-Coburg-Gotha), a German family who came to power in England through Queen Victoria.

Elizabeth had the option of taking her husband's family name of Mountbatten, or Battenburg, to create a new dynastic family line. But the politics of the time wouldn't accept another German name to be stamped on the English royal family.

Charles is expected to continue the Windsor family name.