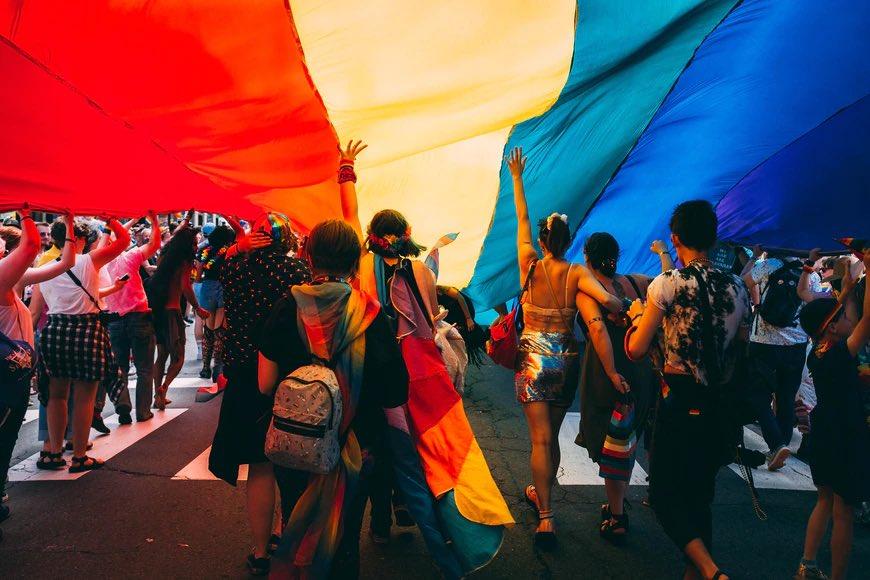 Naperville, the fourth largest city in Illinois, almost took an axe to public funding for Naperville Pride. But Councilman Ian Holzhauer and colleagues urged the public to take a stand as the LGBTQ event was singled out against 53 other publicly funded events.

Holzhauer made an appeal when only four of nine councilmembers were prepared to keep Pridefest alive.

"But we need one more," Holzhauer told constituents on Twitter.

"All 53 other events are currently slated for full funding up to the Special Events and Cultural Affairs Commission-recommended levels. Naperville Pridefest was singled out," he said.

LGBTQ allies, and advocates for equal treatment of LGBTQ community's presence in the life of the city, voiced their concerns and lobbied for at least one more vote to flip.

Not only did they succeed in flipping one more vote.

They swept the City Council and the motion to fund Pride ended with a 9-0 passage.