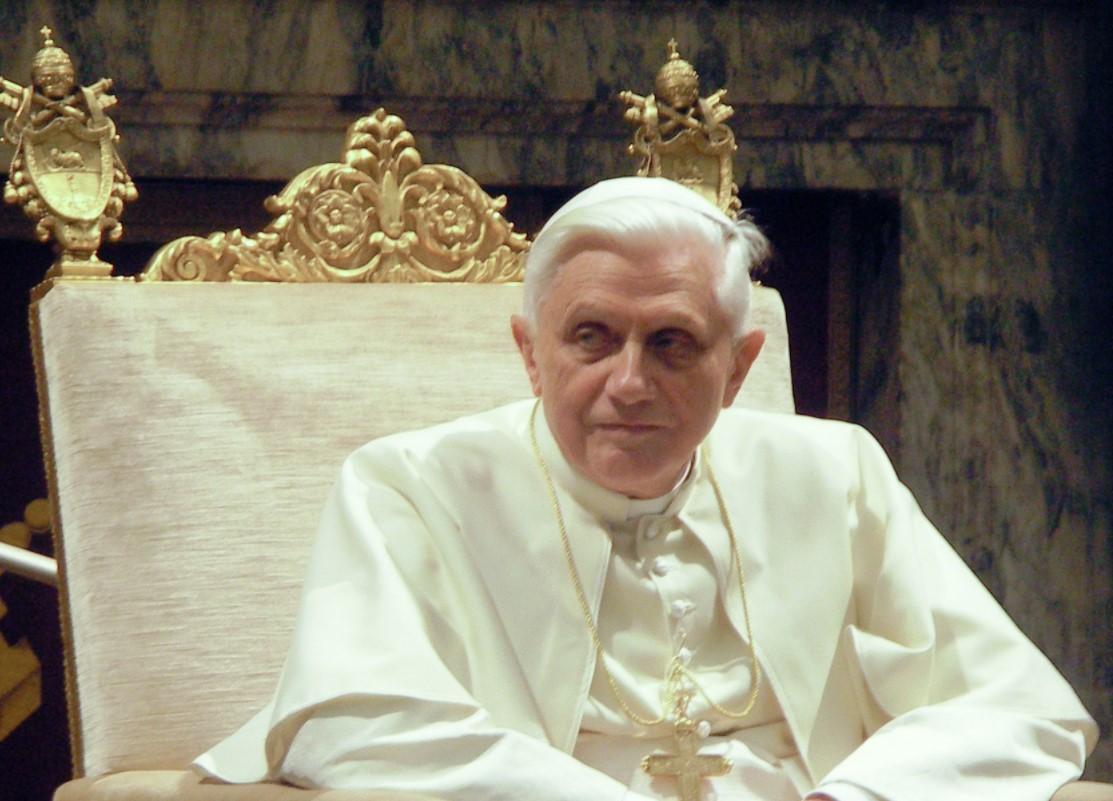 Benedixt XVI acknowledged that he knew about the predatory history of a German priest while the Pope was archbishop of Munich and Freiburg. A recent report accused the retired pontiff of mishandling at least four sex abuse cases when he was serving in Germany from 1977 to 1982.

Earlier, Benedict, now 94 years old, claimed he did not know if he was at a particular meeting in question. The meeting was to discuss a priest who had been passed from parish to parish after being caught molesting boys.

Benedict had told a law firm in charge of an inquiry that he was not at the meeting.

An independent investigation by that law firm, commissioned by the Archdiocese of Munich, found that Benedict was at the meeting and had the minutes to prove it.

Benedict's personal secretary, Abp. Georg Ganswein, indicated that the retired pontiff admits to being at the meeting and that no decisions were made at that meeting regarding what should happen to the priest.

Ganswein said the retired pontiff "is very sorry for this mistake and asks to be excused."

The report indicated at least 3,677 people were abused between 1946 and 2014 in Germany. Most were 13 years old or younger. Many were altar boys.

The Associated Press also reported that current archbishop of Munich, Cardinal Reinhard Marx, has been implicated in mishandling two cases of sexual abuse.

Ganswein said that Benedict will issue a more formal statement after reading the entire report.

There have been questions around Benedict's own participation in hiding predatory priests ever since he assumed the highest post in Catholicism.

Though meant to be a fictional play surrounding Benedict and his successor, Pope Francis, the 2019 Netflix movie The Two Popes showed a scene in which Benedict confessed, to a fictionalized Cardinal Jorge Bergoglio, that he had first-hand knowledge of sexual abuse as an archbishop.

Benedict became the first pontiff in centuries to resign from his post. Insiders claim he acknowledged there were too many problems in the Church that he could not fix and therefore had to step down.