White House says Biden is committed to ensuring blood policy is based on science, not stigma 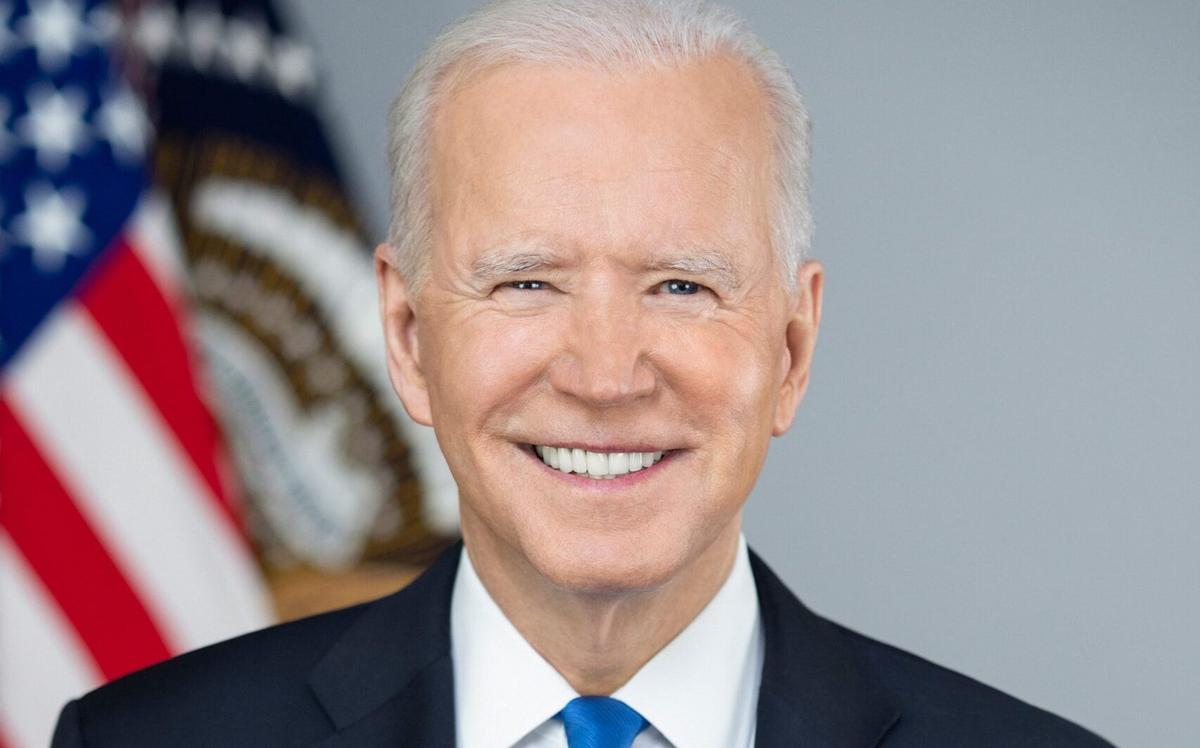 photo credit // whitehouse.gov
The White House on Tuesday responded to increasing pressure from advocates to lift restrictions on gay and bisexual men who wish to donate blood.

The FDA adopted a lifetime ban on gay men donating blood in 1983 in response to the AIDS crisis. In 2015, the agency relaxed the ban to allow for donations from gay men who have abstained from sexual contact for 12 months. In 2020, the FDA shortened the deferral period to 3 months to address the need for blood during the ongoing COVID-19 pandemic.

The policy came under fire after the Red Cross declared its first-ever national blood supply crisis. Twenty Democrats and two independents who caucus with the Democrats called on the FDA to end the restrictions. LGBTQ rights advocates the Human Rights Campaign (HRC) and GLAAD also voiced their opposition to the ban.

In a statement given to ABC News, the White House said that President Joe Biden is committed to ensuring the blood donation policy is based on science, not stigma.

"The legacy of bans on blood donation continues to be painful, especially for LGBTQI+ communities," the White House said. "The President is committed to ensuring that this policy is based on science, not fiction or stigma. While there are no new decisions to announce at the moment, the FDA is currently supporting the ADVANCE study, a scientific study to develop relevant scientific evidence and inform any potential policy changes."

ADVANCE, which is funded by the FDA, is a study looking at how the U.S. could safely replace the time-based policy.

GLAAD said that ending the restrictions would add about 360,000 male donors to the system. The additional blood "could save the lives of more than a million people," GLAAD said on social media.

France, Israel, and the UK are among the nations that have already eased their restrictions on gay and bisexual men who wish to donate blood.