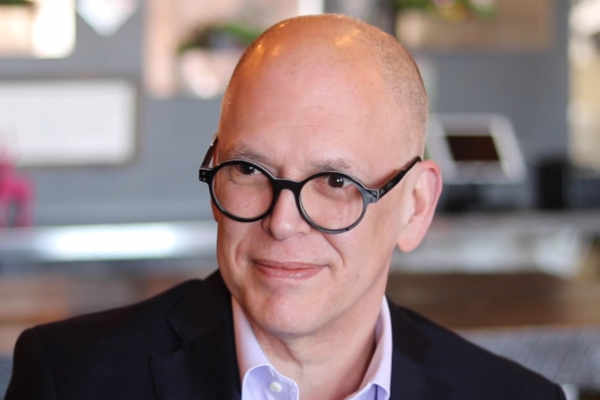 Marriage equality icon Jim Obergefell on Tuesday announced he's running for a seat in the Ohio House of Representatives.

Obergefell is seeking to represent the people of Ohio's 89th district, which includes Ottawa and Erie counties. The seat is currently held by Douglas "D.J." Swearingen, Jr., a Republican.

"I've spent my life helping ensure everyone is treated equally, with dignity and respect," Obergefell said in announcing his bid. "And I will bring that same fighting spirit as your state representative."

Obergefell is the named plaintiff in the 2015 Supreme Court case that struck down state laws and constitutional amendments that defined marriage as a heterosexual union. He and his gravely ill late husband John Arthur were legally married in Maryland. Ohio refused to recognize the marriage and the couple filed a lawsuit. Arthur, who suffered from ALS, died roughly three months after the couple married.

"We should all be able to participate fully in society and the economy, living in strong communities with great public schools, access to quality healthcare, and with well-paying jobs that allow us to stay in the community we love, with the family we care about," Obergefell said in his announcement.