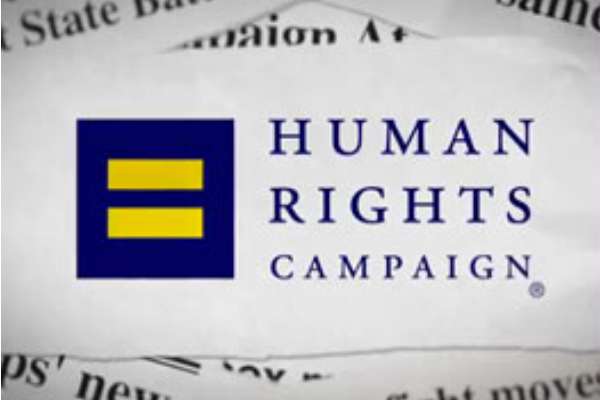 A group of senators led by out Senator Tammy Baldwin of Wisconsin is calling on the Food and Drug Administration (FDA) to lift restrictions on gay and bisexual men who wish to donate blood.

"For the first time, the nation's leading blood donation organizations, including the Red Cross, have declared a national blood supply crisis due to the continued impact of the COVID-19 pandemic," the senators wrote in their letter. "We urge the Food and Drug Administration (FDA) to quickly act on the best available science and update its outdated and discriminatory blood donor deferral policies for men who have sex with men (MSM), a long overdue step that would dramatically increase the eligible donor base."

The FDA adopted a lifetime ban on gay men donating blood in 1983 in response to the AIDS crisis. In 2015, the agency relaxed the ban to allow for donations from gay men who have abstained from sexual contact for 12 months. In 2020, the FDA shortened the deferral period to 3 months to address the need for blood during the ongoing COVID-19 pandemic.

The letter is addressed to acting FDA Commissioner Janet Woodcock and Secretary of Health and Human Services (HSS) Xavier Bacerra.

"We are facing a national blood shortage. This is a crisis that can in part be addressed by modernizing the Food and Drug Administration's discriminatory policy that bans men who have sex with men from donating blood " Joni Madison, Interim President of the Human Rights Campaign, said in a statement. "The current policy is outdated, does not reflect the state of the science, and continues to unfairly stigmatize one segment of society."

The senators also characterized the ban as "discriminatory."

"Any policy that continues to categorically single out the LGBTQ+ community is discriminatory and wrong," they wrote. "Given advances in blood screening and safety technology, a time-based policy for gay and bisexual men is not scientifically sound, continues to effectively exclude an entire group of people, and does not meet the urgent demands of the moment. And further, with increased uptake of Pre-Exposure Prophylaxis (PrEP), which significantly reduces the likelihood that an HIV-negative individual will acquire HIV, many more gay and bisexual men are aware of their HIV status and are taking steps to eliminate their personal risk. Instead of the current categorical deferral guidelines, we must adopt evidence-based policies focused on assessment of an individual's risk, not inaccurate and antiquated stereotypes."

In declaring its first-ever national blood shortage on Tuesday, the Red Cross said that there has been a 10 percent drop in the number of blood donors in the United States.

The letter was signed by 20 Democrats and 2 independents who caucus with the Democrats.