Adam Lambert on turning 40: 'I have Peter Pan complex' 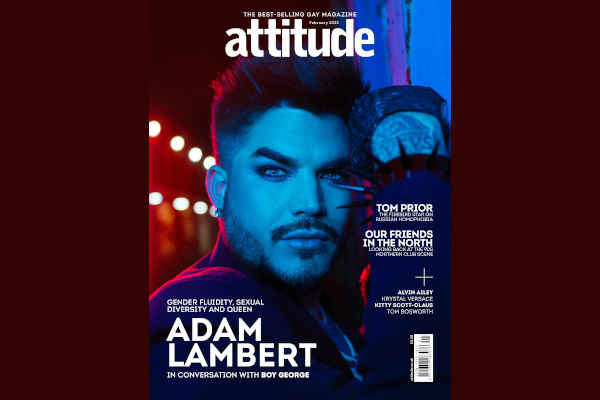 Out singer-songwriter Adam Lambert revealed in a new interview that turning 40 is "slightly terrifying" to him.

"I don't have anything planned for my 40th yet," Lambert told Boy George. "I'll do something with friends. I do have Peter Pan complex, for sure, so 40 is slightly terrifying. That being said, I'm on a personal transition right now into the next chapter. It's exciting."

"The interesting thing about getting older, especially as a gay man, is the things that were important to you or turned you on shift."

"As we get older, identity becomes less of a priority and mystery. That's one reason the new generation is so excited about pronouns and names for their gender. They're in the process of becoming who they want to be. That's what you do in your teens and twenties."

"[... ] If I was growing up right now, a teenager or in my early twenties in 2021, would my relationship with my sexuality or gender be exactly what it is now? I don't know. It might be different," Lambert said.