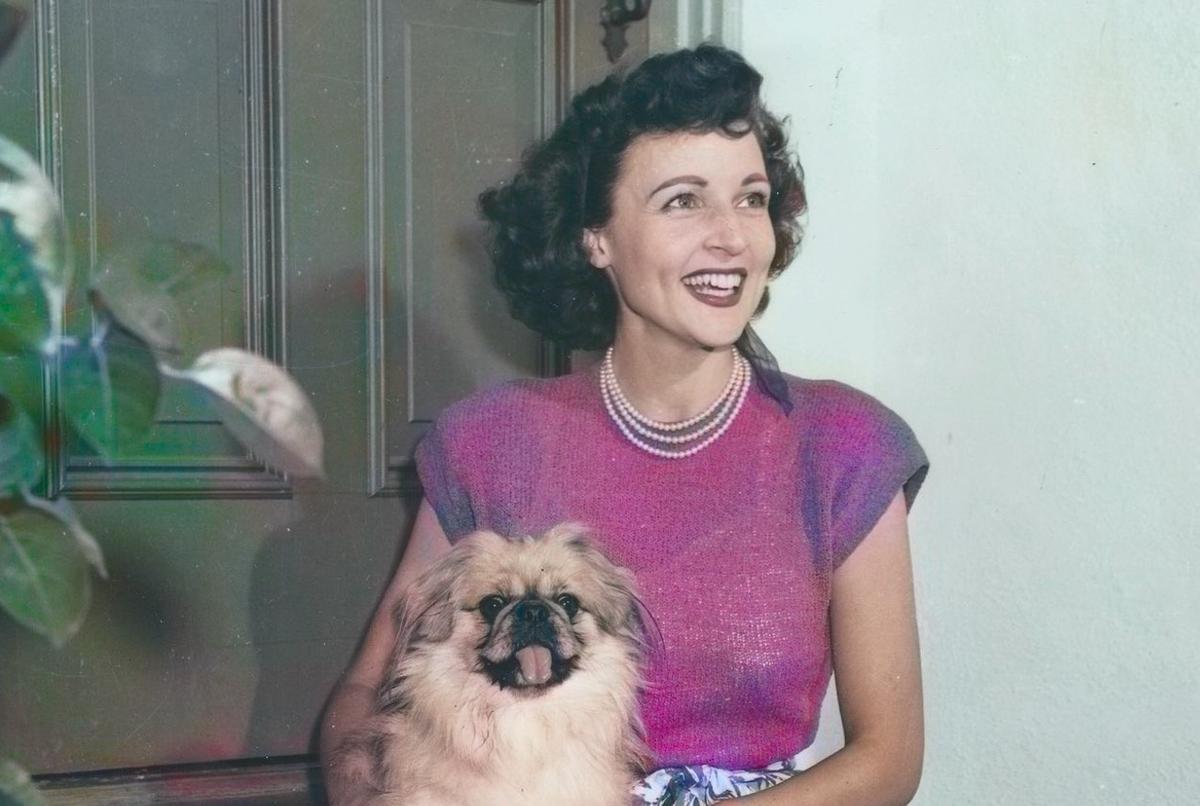 Oak Park to celebrate the life of Betty White on Jan. 15

Illinois native and beloved comedic actress Betty White is getting her own day in her home state.

White, most known for starring in The Mary Tyler Moore Show, and later The Golden Girls on NBC, passed away on Dec. 31, 2021, just weeks before celebrating her 100th birthday.

Born in Oak Park, Illinois, in 1922, White began her career in 1939. The eight-time Emmy Award-winner was inducted into the Television Hall of Fame in 1995.

The Village of Oak Park has a special celebration planned for Saturday, Jan. 15. Activities are planned to kick off at 10 a.m. outside the Lake Theater, 1022 Lake St.

White was an ally of the LGBTQ community, speaking up for gay rights, marriage equality and for lesbian, gay, bisexual & transgender youth throughout her longstanding career.

Related: First ever “Golden-Con” honoring The Golden Girls will take place in Chicago

"RESOLVED, BY THE SENATE OF THE ONE HUNDRED SECOND GENERAL 16 ASSEMBLY OF THE STATE OF ILLINOIS, that we declare January 17, 2022 as "Betty White Day" in the State of Illinois to commemorate the deeply devoted, artistic, visionary, and philanthropic spirit of Betty White; and be it further RESOLVED, That we mourn the passing of Betty White and extend our sincere condolences to her family, friends, many coworkers, and all who knew and loved her,” read the resolution filed by Senator Don Harmon, D-Oak Park, on Wednesday.