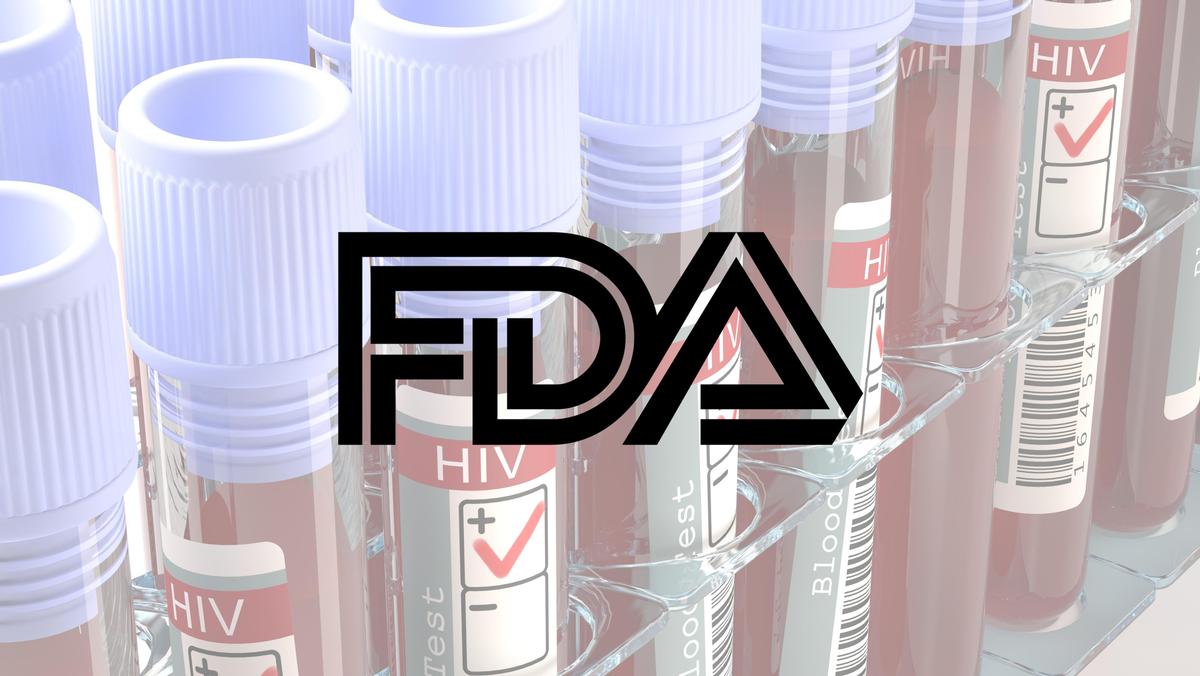 the first injectable form of prep is approved for use

Apretude is first injectable PrEP approved for use; instead of daily pill, injection is every two months

In a first for HIV/AIDS prevention, an injectable form of pre-exposure prophylaxis or prevention (PrEP) has been approved by the Food and Drug Administration (FDA). Instead of a daily PrEP pill like Truvada and Descovy, Apretude will be administered as a single shot every two months.

PrEP medications have been prescribed for persons at higher risk for contracting HIV, like men who have sex with other men. It has an efficacy rate of 99 percent when taken as directed by the manufacturer.

FDA trials have shown that Apretude shots have an even higher efficacy rate than Truvada and Descovy. This is partly due to a higher adherence to taking the shots than remembering to take a pill every single day.

"This injection, given every two months, will be critical to addressing the HIV epidemic in the U.S., including helping high risk individuals and certain groups where adherence to daily medication has been a major challenge or not a realistic option," the FDA said in a statement.

According to the Centers for Disease Control and Prevention, about 285,000 people used PrEP in 2019. Most of them identify as gay or bisexual.

Many states like Illinois have proceeded with programs to fast-track the elimination of epidemic-status for HIV/AIDS by 2030. Getting to Zero Illinois, for example, has partnered with local departments of health and the AIDS Foundation of Illinois to coordinate their efforts.

One of the major interventions to reach their goal of zero new infections by 2030 is to make PrEP more easily accessible to people who are at high risk, and expand and continue supportive services. This is most important in medically underserved Black and Latinx populations.

PrEP is covered by most insurance programs in Illinois like Medicaid and Blue Cross Blue Shield of Illinois. Persons are asked to call their insurance to ask if it is indeed covered.

The Illinois Department of Public Health (IDPH) also offers PrEP through an assistance program. Persons interested should call the hotline 1 (833) 733-7445.