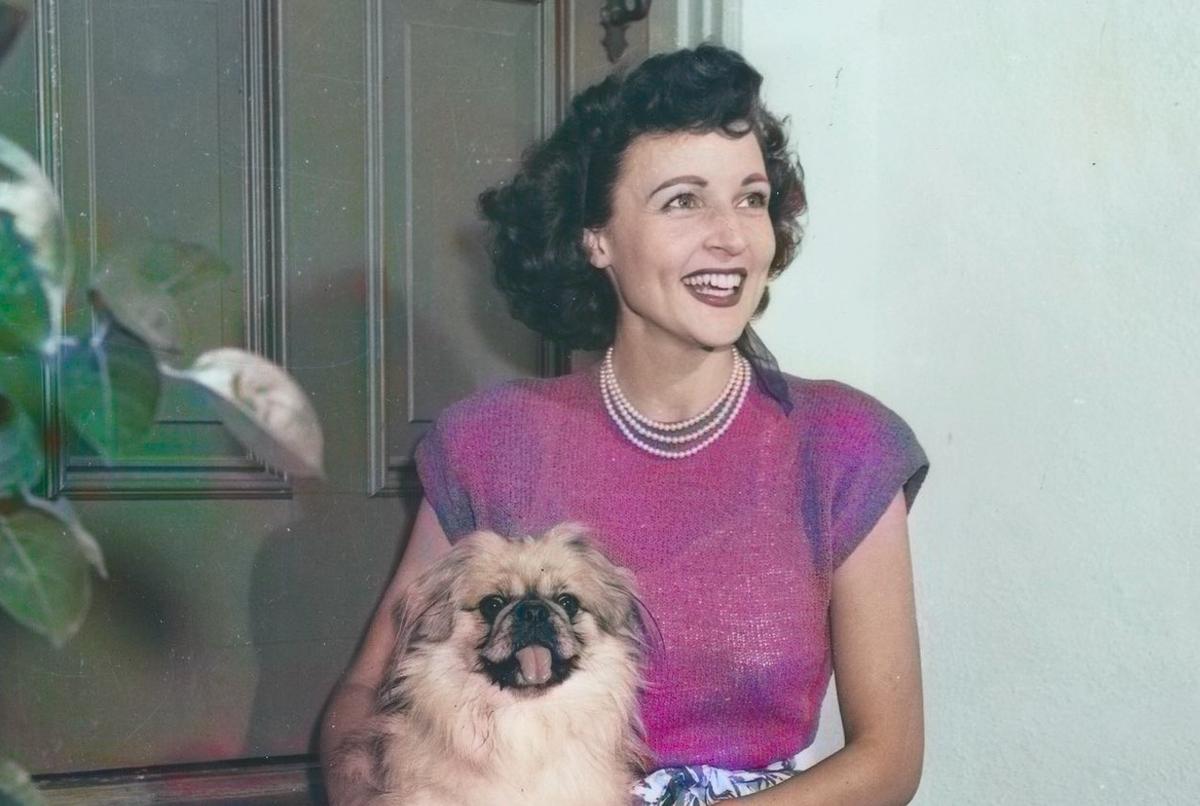 Hulu will begin streaming 'Golden Palace' as part of the celebrations

An icon of stage and screen, most known for starring inThe Mary Tyler Moore Show, and later The Golden Girls on NBC, is celebrating her 100th birthday on January 17, 2022.

The event will be marked with a special documentary called Betty White: 100 Years Young - A Birthday Celebration, to be screened at select movie theaters nationwide.

Just over one and a half hours long, the special reel will feature her biography from birth in Oak Park, Ill. to today, with clips of her performances, including her iconic role as Rose Nylund of St. Olaf, Minn.

White's contemporaries like Carol Burnett, Clint Eastwood and Robert Redford, as well as younger friends Tina Fey, Jimmy Kimmel, Ryan Reynolds, among others, will make cameos in the birthday reel.

White played the role of Rose Nylund from 1985 to 1992 and reprised in a one-season sitcom spinoff called Golden Palace. Hulu will stream Golden Palace starting January 10 as part of the celebrations.

The eight-time Emmy Award-winner was inducted into the Television Hall of Fame in 1995.

Tickets can be purchased online at Fathom Events for the January 17 event. Shows will be set for 1 p.m. and 7 p.m.