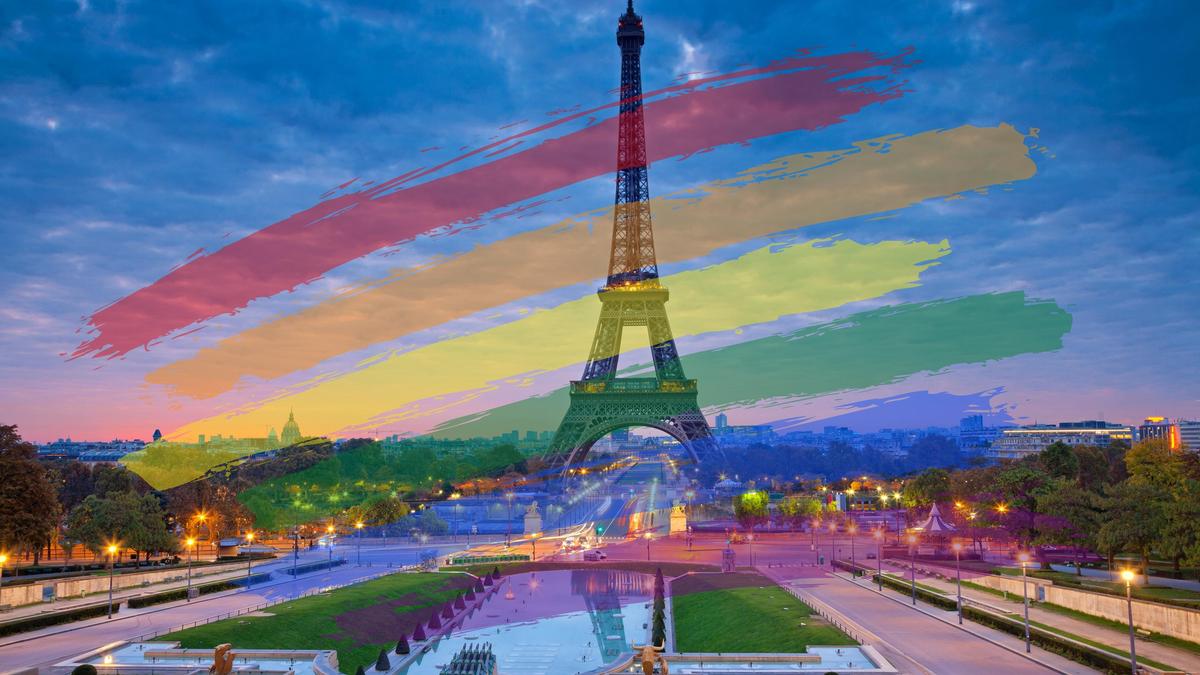 France-based Euronews reports that Parliament and its Senate have passed a law that bans conversion therapy in the republic.

Equality minister Elizabeth Moreno said, "Being yourself is not a crime" and that attempts to cure homosexuality and transgender identity are "unbearable attacks on human integrity."

She proclaimed, "There is nothing to cure."

Leading French, German, British, and American medical associations and organizations have discredited conversion therapy as unscientific. They are quack efforts heavily used by religious persons and groups, like in Catholic and Evangelical circles, that only end in great psychological harm to people.

The American Academy of Pediatrics studied conversion therapy and concluded in its 1993 report that any attempt to "cure" someone of their LGBTQ identity will only create harmful guilt and anxiety. In the end, it won't change the reality of a person's LGBTQ identity.

The French law will make it a crime to pursue conversion therapy with two years imprisonment and fines up to US $34,000.

If pursued on a youth, imprisonment can be as much as three years and fines up to US $51,000.

The bill will be polished into its final form by a joint committee and then sent to President Emmanuel Macron, who has championed the bill, to sign it into law.

Germany and Malta have already banned the practice. Canada is the most recent major country to pass such a ban.

The U.S. has left banning conversion therapy up to individual states.

Earlier this year, the Republican-led Wisconsin legislature attempted to protect conversion therapy as a right of parents to decide for their children.

On June 1, 2021, Democratic Gov. Tony Evers signed an executive order banning state and federal funds to be used for conversion therapy. It is a limited ban that could be overturned by an incoming Republican governor.

Also, the Republican-led legislature could pass a law protecting conversion therapy and a Republican governor could sign it. LGBTQ advocates would like to avoid this at all costs by helping Evers retain the governor's office.

On March 27, 2018, Democratic Mayor Tom Barrett of Milwaukee signed a ban on conversion therapy within the city limits. The capital city of Madison followed on July 10 of that year. Other Wisconsin cities decided to subject their cities to bans, as well.

Indiana legislators introduced a ban this year but was not passed.