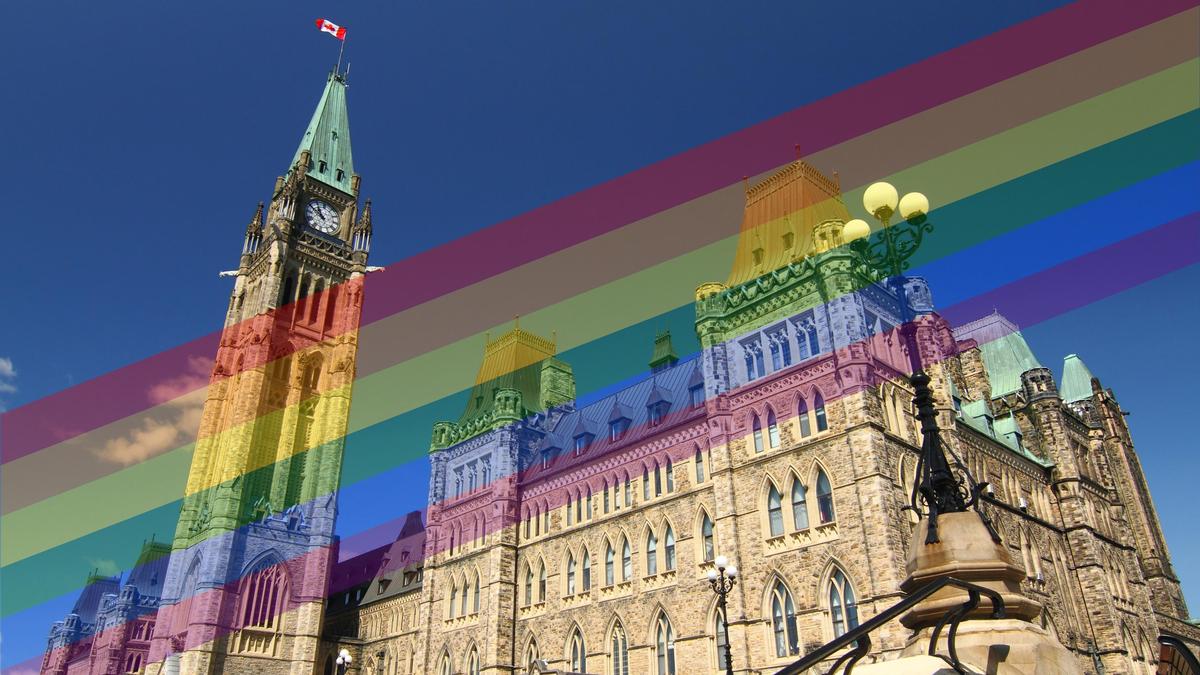 Conservatives joined Liberals to pass bill; Canada Senate will need to pass it into law

Discredited by all the primary medical and psychological associations in North America, the practice of conversion therapy to treat homosexuality and transgender identity as if they were illnesses, is on its way to a nationwide ban in Canada.

Conversion therapy has been called a "cure" to homosexuality and transgender identity by its proponents.

Members of the American Medical Association call it a quack treatment.

The Conservative Party made an unexpected motion to pass the bill in parliament using a fast-track process. Liberal Party members including Prime Minister Justin Trudeau, who championed the bill, were caught off guard but then rose in applause on the floor of the House of Commons.

An out gay member of Parliament and the Liberal Party told The Guardian, "I dream of the day when LGBTQ2 issues are no longer political footballs. And we are one day closer to that future."

MP Randy Boissonnault used the term LGBTQ2 which is finding popularity in Canada. It includes the indigenous "two spirit" gender identity that has been recognized in the First Nations for centuries.

Just like in the U.S. Congress, it must be passed by the Senate.