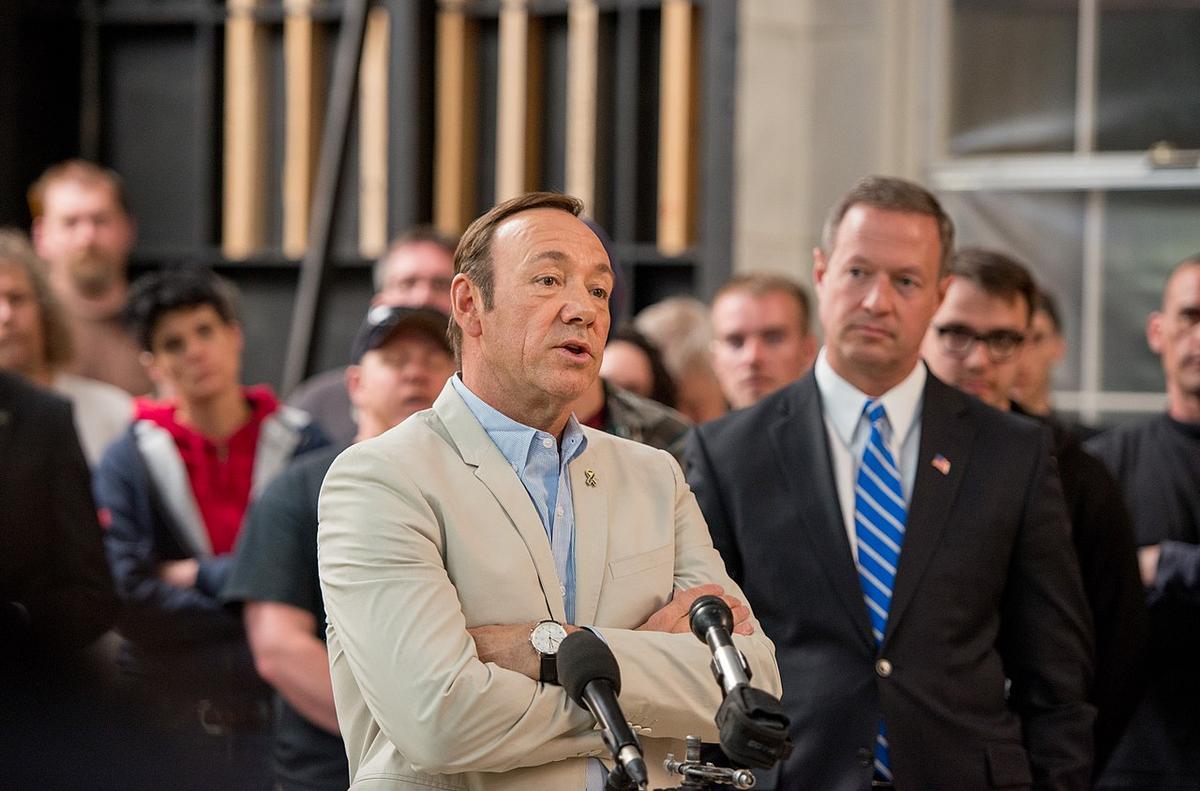 The payment is ordered through an arbitration process between Spacey and MRC studio.

MRC says that Spacey violated his contract when he it became apparent he was involved in a pattern of sexual harassment.

CNBC reports that Spacey's production companies were also ordered to pay $29.5 million in damages plus $1.2 million in attorneys fees, in addition to further costs of $235,000.

The event forced Spacey to come out publicly as gay, though it had been known in his social circles.