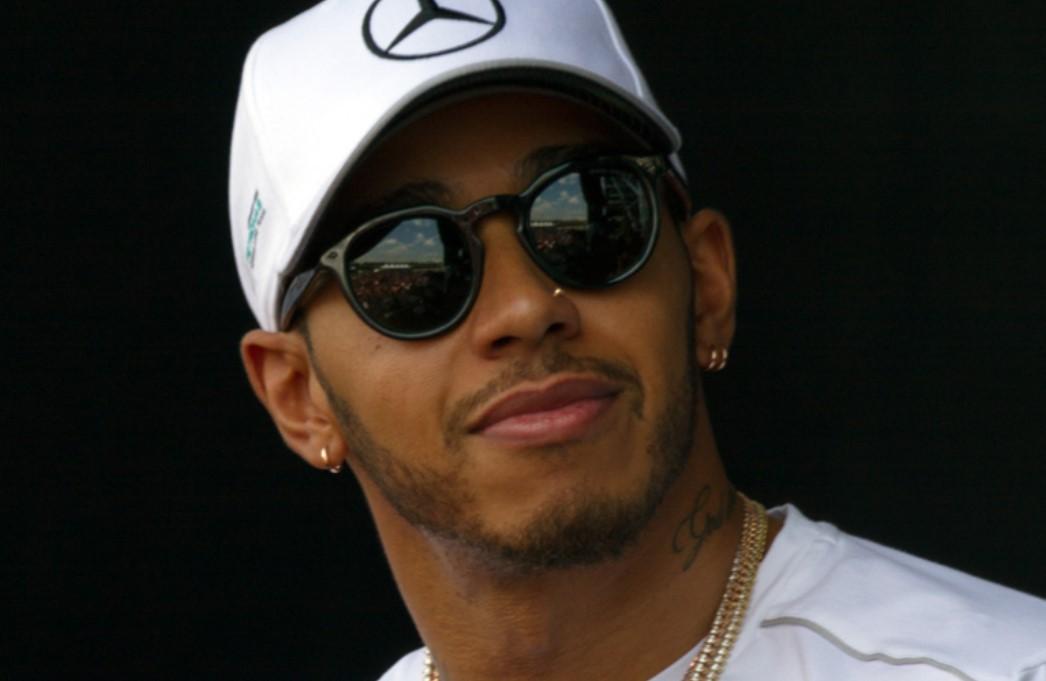 lewis hamilton is the only black formula one racer

England-native Hamilton, who is the only Black driver in Formula One, is known for his social activism, advocating for more diversity in professional motorsports.

He showed off his new helmet on Twitter on Friday.

The back of the helmet features the words, "We stand together."

Qatar is hosting the Grand Prix, considered the most important in the racing world, despite its history of human rights abuses, according to Human Rights Watch.

Among the abuses is the imprisonment of LGBTQ persons, especially gay men, just for their identities. Punishment is worse for consensual sex between two males.

The Middle Eastern nation is also known for its harsh treatment of women, criminalization of abortion, and corporal abuse of children.

Hamilton spoke on his thoughts about Qatar during a Grand Prix press conference.

The racer was listed on TIME 100, the magazine's list of top 100 influential people in the world. He was knighted by Queen Elizabeth II earlier this year in the Order of the British Empire.