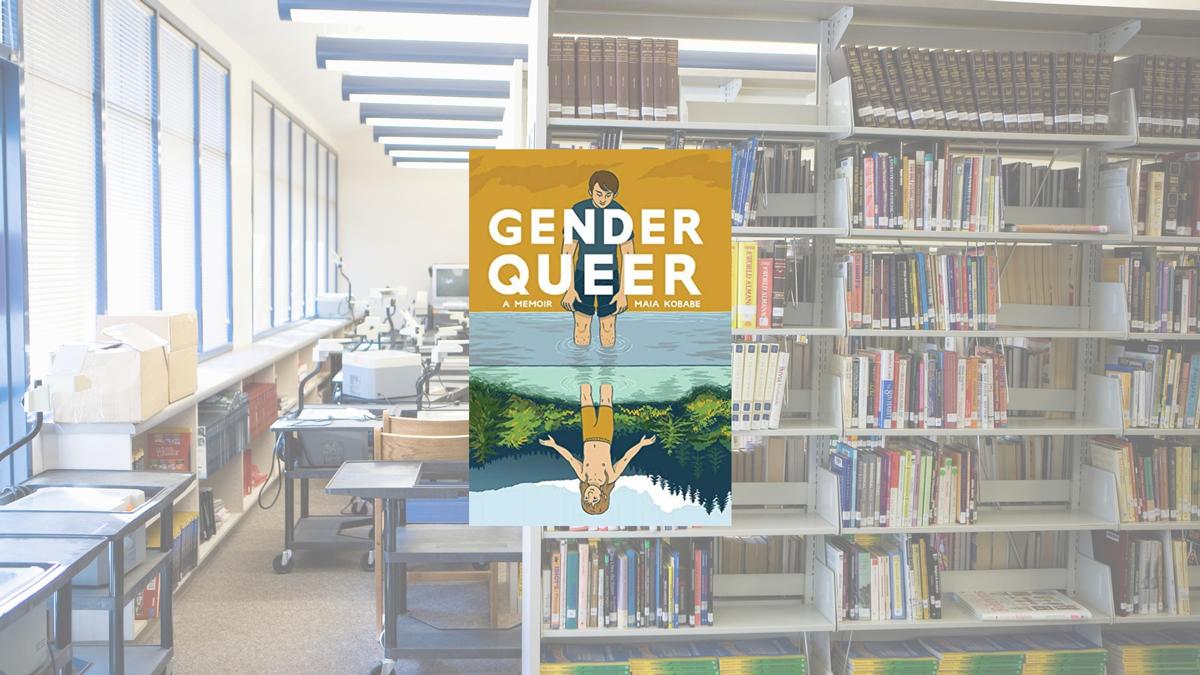 Downers Grove parents say the book is pornography; advocates say they're taking it out of context because of anti-LGBTQ bias

A controversial LGBTQ-affirming book that GoPride.com has been reporting on for weeks has finally hit the Chicago-area.

Suburban Downers Grove parents called for the school board to pull the graphic novel Gender Queer: A Memoir by Maia Kobabe from their school libraries, calling it "pornography."

Supporters of the book and author say this isn't about pornography but rather it's about censorship of LGBTQ material, important to raising healthy young people.

It's "way too graphic," one parent told WGN-TV after the November 15 school board meeting.

Community High School District 99 says parents are taking the book's sex education elements out of context, which are no different from  sex education content offered in general.

"The difference is this is geared toward LGBTQ people and they don't like it," a Downers Grove South High School sophomore told GoPride.com.

Last week, Gov. Henry McMaster (R-SC) protested the state education superintendent and called for a state investigation after finding out the book was available in South Carolina school libraries.