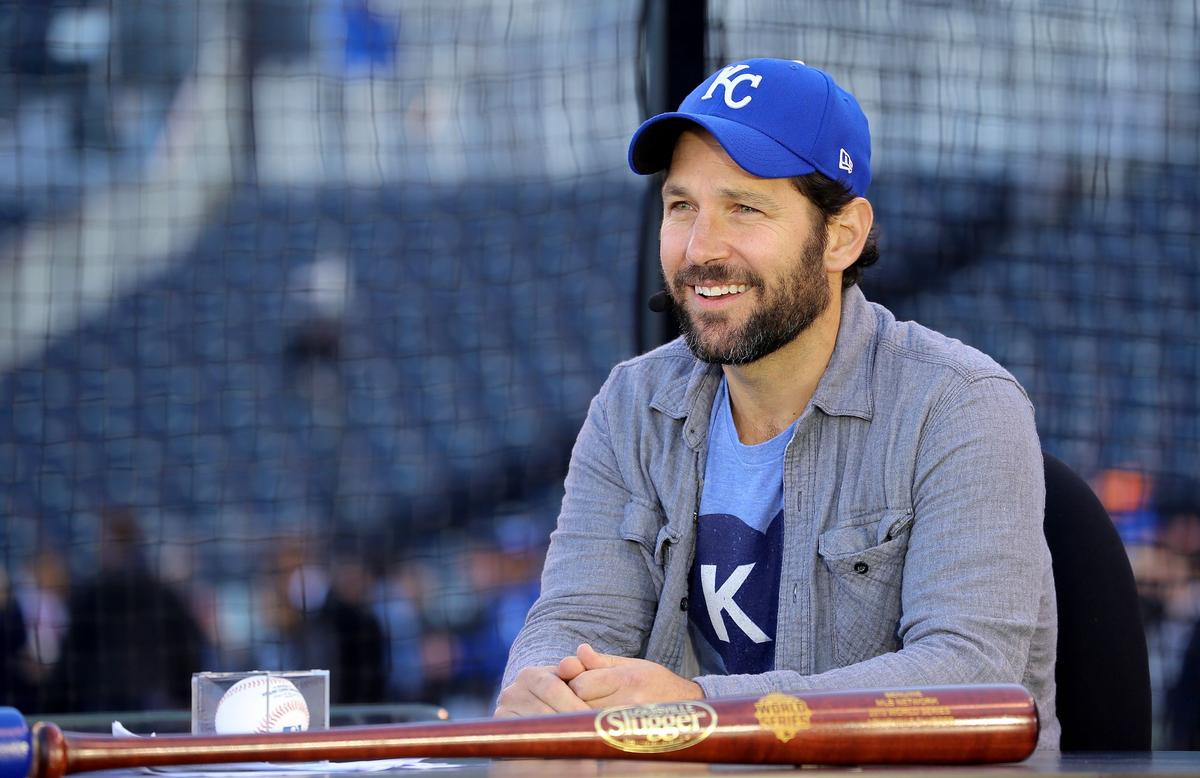 Paul Rudd announced on The Late Show with Stephen Colbert that People magazine has named him "Sexiest Man Alive" for 2021.

"I'm getting business cards made," he told the magazine.

Rudd thinks he's being punk'd, "I do have an awareness, enough to know that when people hear that I'd be picked for this, they would say, 'What?'"

The 52-year old New Jersey-native starred in such films as Clueless, The Cider House Rules, Anchorman: The Legend of Ron Burgundy, and The 40-Year-Old Virgin.

Aniston's character is a social worker bearing child who falls in love with her gay best friend. She wants to raise the child with Rudd's character.

LGBTQ advocacy group GLAAD hailed the positive portrayal of a gay main character in a major motion picture. It nominated the movie for Outstanding Film.

It will be in wide release on November 19.