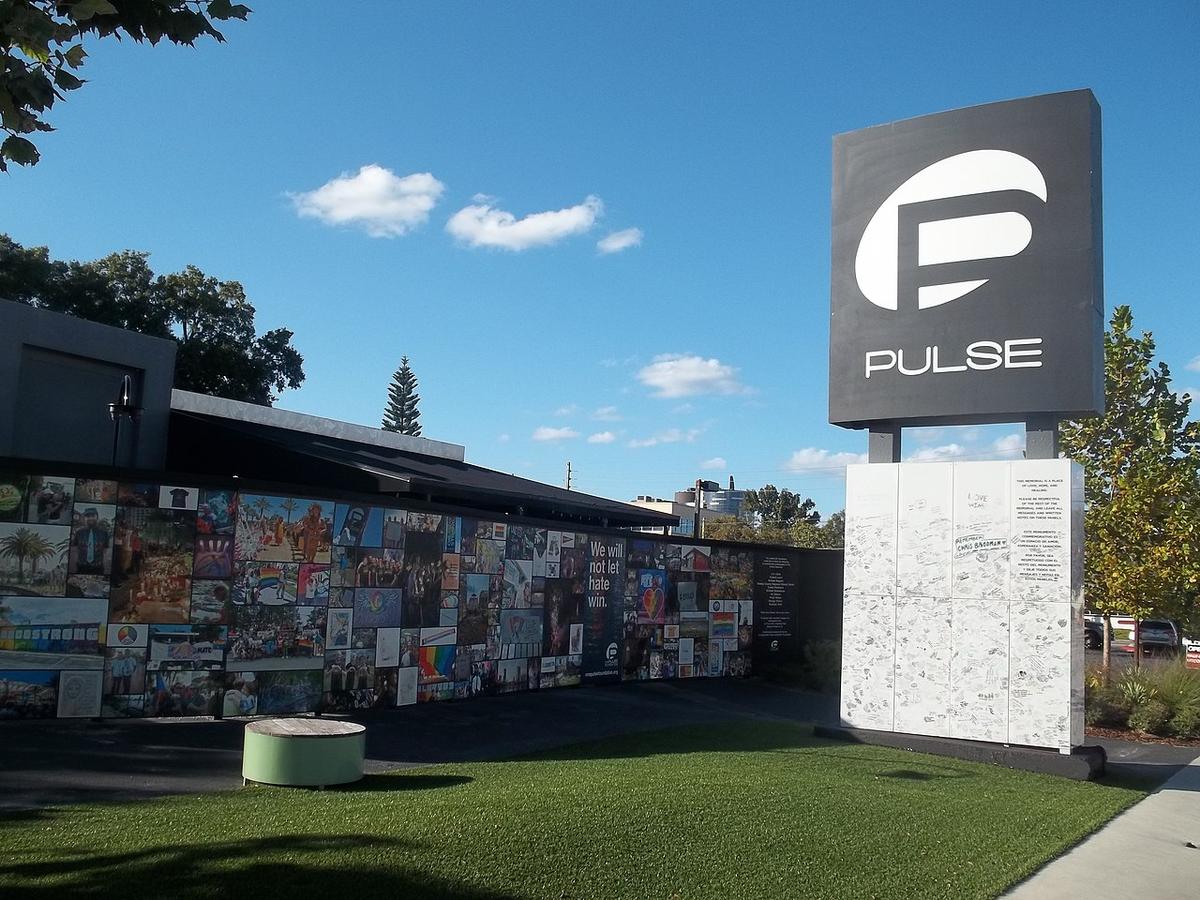 Orlando Fire Department announced that Mark Anthony Henson, a 64-year old man, has been arrested for setting a temporary Pulse Nightclub memorial on fire. The event was caught on surveillance camera last month.

The fire set on October 12 burned three banners, one of which had photos of 49 victims of the 2016 tragedy.

A survivor of the shooting Orlando Torres told WKMG-TV, "The guy had a lot of nerve to do that and then slowly wheel away in a wheelchair."

The fire department, which has arresting powers, said Henson faces a charge of criminal mischief. It is a felony.

The foundation that is in the process of building a permanent memorial at the site of the mass shooting issued a statement upon Henson's arrest.

"onePULSE Foundation is grateful to the Orlando Fire Department's Arson and Bomb Squad for today's arrest. As always, we are so appreciative of all of the first responders who work to keep our community safe," the organization said.