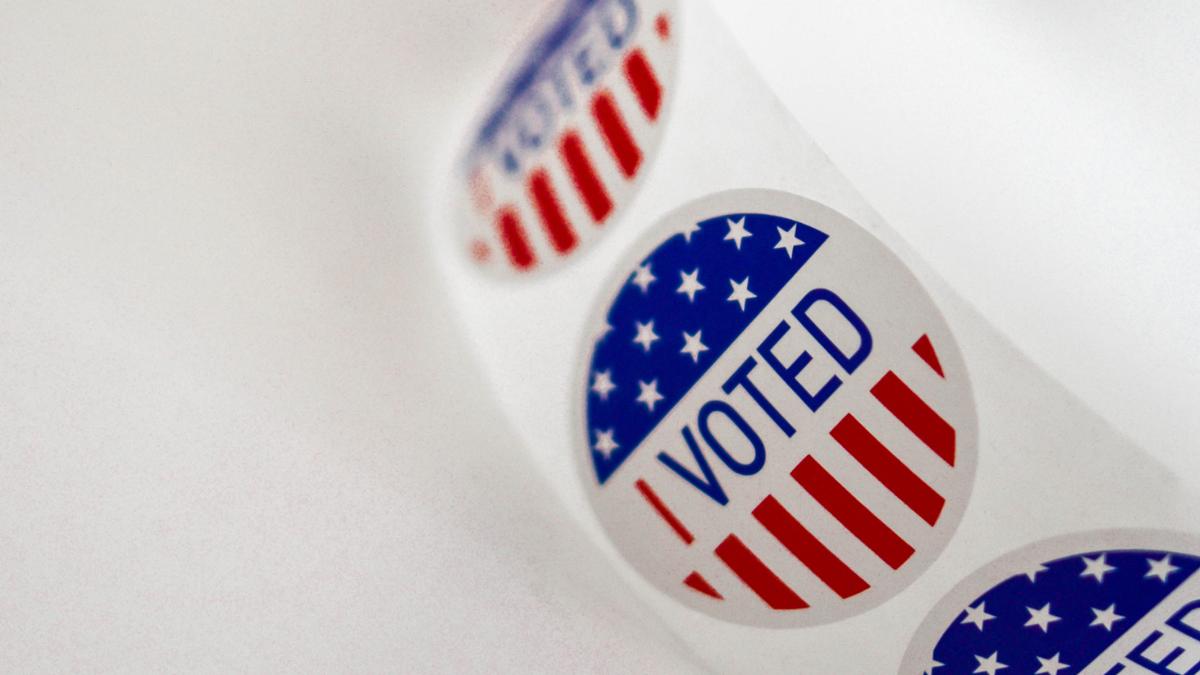 photo credit // unsplash.com
With 83 wins on Tuesday, the number of LGBT elected officials will surpass 1,000 for the first time.

According to the LGBTQ Victory Fund, which works to elect openly LGBT candidates, 83 candidates endorsed by the group won their races. Another three races remain undecided and one is headed for a runoff.

Forty-four of the group's endorsed candidates lost on Election Night.

"LGBTQ candidates across the country had a very successful Election Night and when they take office, we will have more than 1000 out elected officials serving for the first time," said Mayor Annise Parker, President & CEO of LGBTQ Victory Fund. "These victories for down-ballot candidates are critical, because local officials are best-positioned to change hearts and minds – as well as policies and legislation. Although the national media spotlight is focused on politics in Washington, DC, it is state and local leaders like the ones who won on Election Night that most impact the daily lives of residents."

"While we shattered lavender ceilings in many cities and states, key losses for pro-equality candidates and the continued barrage of anti-LGBTQ bills must be a wakeup call for LGBTQ people and allies. The 2022 election cycle begins now and the anti-LGBTQ attacks and fights may be more brutal than ever. LGBTQ candidates could determine whether pro-equality majorities are maintained in Congress and in state legislatures throughout the country in 2022," Parker said.

Key races include the reelection of Danica Roem to the Virginia House of Delegates, making her the longest-serving transgender legislator in U.S. history.

Another notable first was the election of six out candidates to serve on the New York City Council. It is the largest group of LGBT councilmembers ever elected, according to the Victory Fund.