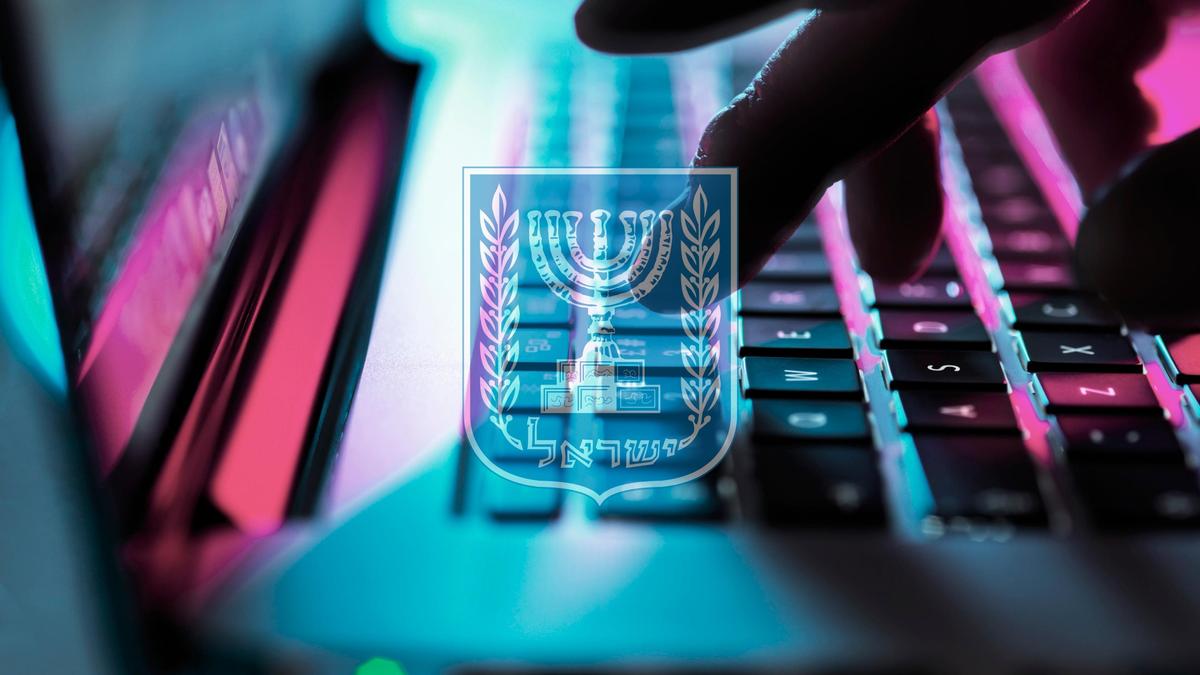 An organized group from Iran hacked into a popular LGBTQ dating app in Israel and outed its users as being LGBTQ and outed their HIV statuses, too, in a massive data dump.

Black Shadow released 1,000 user profiles from the Atraf site on the condition that it would stop releasing more if the site paid $1 million (USD) within 48 hours, according to Haaretz.

Israel Internet Association and the Israeli government says this is "one of the most serious attacks ever on privacy in Israel."

At risk are users who are lesbian, gay, bisexual, transgender, or HIV-positive who may lose their employment or civic associations, or even face violence in their neighborhoods and within their own families if outed.

In some cases with orthodox Jewish, Muslim, or Christian families, the threat of violence could escalate to threat of death.

"We're asking surfers and media outlets to do everything possible to prevent the publication of personal details and materians," CyberServe, the internet host of Atraf, said in a statement.

"The company has not conducted negotiations with the Iranian hacking group," they continued. "We are aware of Atraf users' fears and have placed an information hotline at their disposal to answer questions."

The parliament of Israel will begin discussions on protecting the privacy of Israelis in the face of increasing cyberattacks.