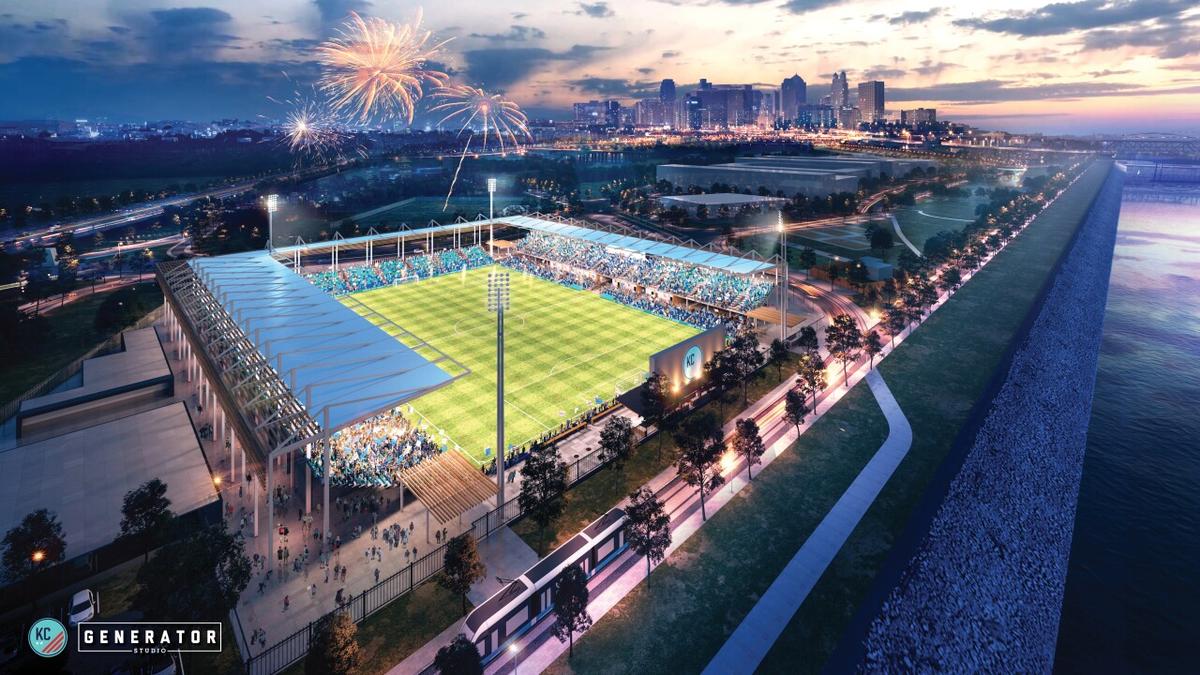 NWSL has a large LGBTQ fan base with many LGBTQ players; Chicago Red Stars is the city's home team

Kansas City, Mo. is banking on fanbase spending for its National Women's Soccer League (NWSL) team. It is building a professional soccer stadium just for the women's team.

It is the first such stadium development specifically for women's soccer in the U.S. It is one of a few in the world.

To be built along the Berkley Riverfront in the downtown district, the stadium will see an initial sticker price of $70 million with a capacity of 11,000.

It will be financed by the owners.

Wall Street Journal says it will open in 2024.

As a sports fan and a father, I am so proud that Kansas City will make history in having a world-class facility dedicated to women in sport and that the project will be a centerpiece of our beautiful riverfront redevelopment," Mayor Quinton Lucas said in a statement.

Kansas City NWSL team currently plays at Legends Field across the border in Kansas City, Kan. They will move to Children's Mercy Park next year.

The new stadium will be connected by the streetcar system which will help spur further development in the surrounding area, much of which is unoccupied.

"From the beginning, our vision has been to create a player-first experience, and facilities for our team that match not onlu the elite level of these incredible athletes, but also the passionate support of the Kansas City metro and our fans," team co-owner Chris Long said in a statement.

Co-owner Angie Long noted, "Tremendous momentum exists in women's sports specifically, and we are so proud to play a major role in ensuring the sport and also our region benefit from the economics and growth offered by a stadium of this magnitude."

Chicago Red Stars, a longtime supporter of the LGBTQ community, is a founding team of the NWSL.