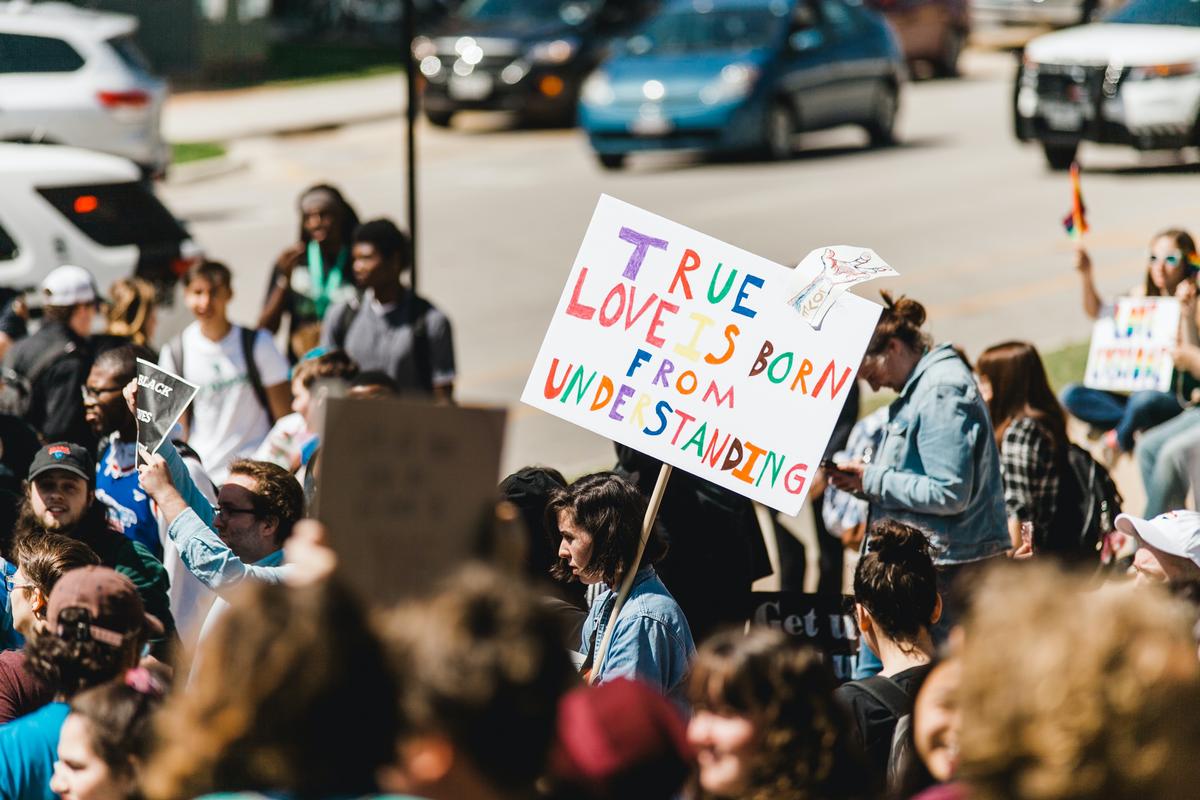 Texas has one of the largest transgender populations in the nation

This is the first of over 40 such anti-transgender bills to pass and be signed into law in the Lone Star State.

According to NBC News, Texas is the tenth state to ban transgender kids from playing sports with their correct gender identity.

Kate Oakley, senior counsel for the LGBTQ lobby Human Rights Campaign, said that Gov. Abbott needed this law to pass in order to prove his conservatism to a far-right that is challenging him as be ing soft on family values issues like transgender rights.

According to a 2016 studnt of the Williams Institute at UCLA, Texas has one of the largest transgender populations in the nation.

LGBTQ youth advocacy group CEO Amit Paley said in a statement, "Transgender and nonbinary youth are already at higher risk for poor mental health and suicide because of bullying, discrimination, and rejection."

He continued, "This misguided legislation will only make matters worse."