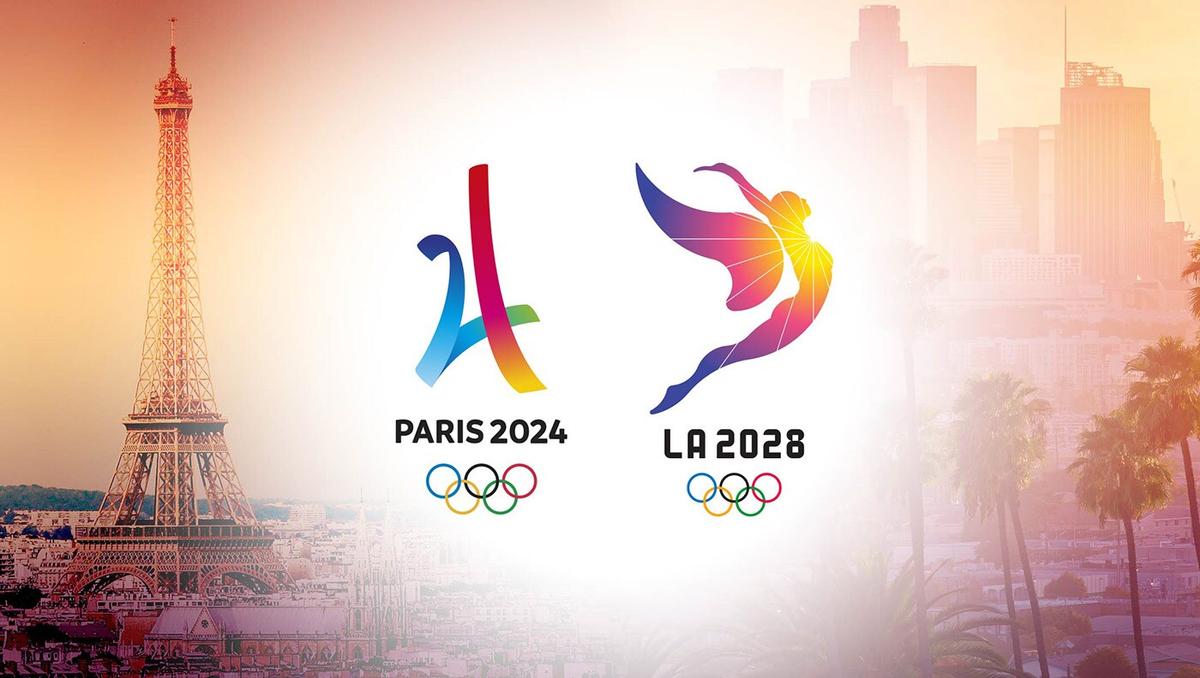 British diving star Tom Daley says that the Olympics should only be open to countries that don't persecute LGBTQ people within their borders. Such Olympic participants like Russia would be affected by such a ban.

Tom Daley's speech was made available on YouTube.com.

After winning his first gold medal in men's synchronized 10-meter platform diving at the Tokyo Games, the 27-year old commented on the challenges he faced in sports with coming out as gay.

He also spoke out about LGBTQ human rights and civil rights violations around the world, especially Russia where LGBTQ persons have been arrested and allegedly tortured.

He accepted the Attitude Award for Sports.

"These past Olympic Games, there were more out LGBTQ athletes than any of the previous  Olympics combined, which is a great step forward," Daley said at the awards. "Yet there are still ten countries that punish being gay with death, that were allowed to compete at the Olympic Games."

"I want to make it my mission over the next, well hopefully before the Paris Olympics in 2024, to make it so that the countries that criminalize and [make] punishable by death for LGBTQ people are not allowed to compete."