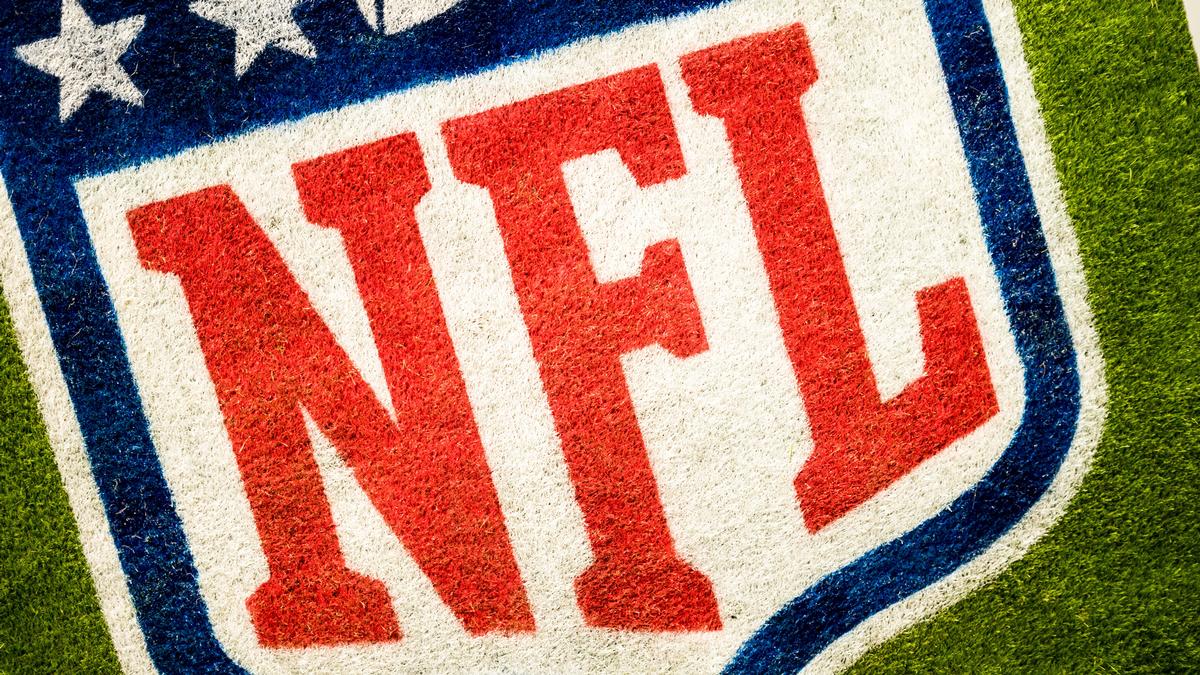 nfl logo on the field

Among Gruden's frequently used terms were the homophobic slurs, 'f*g' and 'f*ggot'

Among Gruden's frequently used terms were the homophobic slurs, "f*g" and "f*ggot."

Super Bowl-winning Gruden is considered a star in the NFL pantheon of coaches and his downfall was hard-felt by pro football fans across the country.

"I have resigned as Head Coach of the Las Vegas Raiders," the team posted on Twitter on behalf of Gruden.

"I love the Raiders and do not want to be a distractions," he said. "Thank you to all the players, coaches, staff, and fans of Raider Nation. I'm sorry, I never meant to hurt anyone."

As expected for a sport long known for homophobia and misogyny, many Gruden fans took to social media to defend him.

GoPride.com found dozens of posts on Twitter and on Facebook news media page comments saying, "He didn't do anything wrong."

Another wrote on Twitter, "Don't accept his resignation. Stand by him. Stand up against this cancel culture."

Another Twitter post said, "Jon Gruden resigning is BS, cancel culture needs to stop. Some people are just so p*ssy."

Twitter user @passsthehenny argued for the resignation, "So when Gruden wanted Eric Reid fired for kneeling, or Sam not to be drafted, that wasn't cancel culture. But when he gets the axe for leaving nearly a decade worth of receipts on an official NFL email that is?"

The user referred to Michael Sam. Drafted by the St. Louis Rams in 2014, Sam was the first out gay person to be drafted by the NFL.

An email by Gruden called out the NFL against drafting "queers" like Sam.

Among Gruden's other foul-mouthed critiques included arguing against women referees in the NFL and protests by Black players against the national anthem.