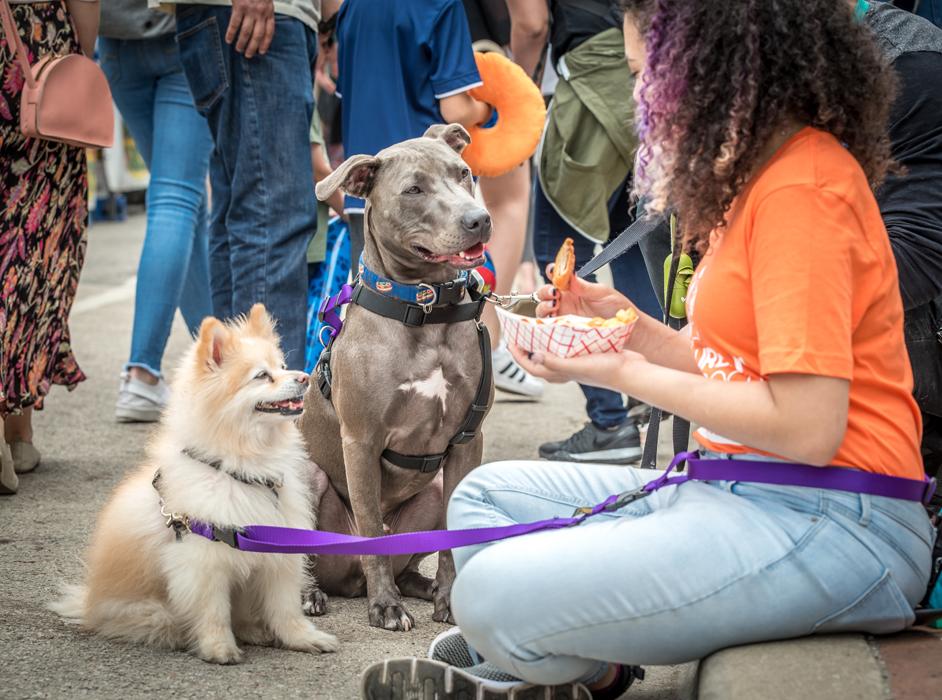 Andersonville was on top of the TimeOut list behind only Norrebro in Copenhagen, Denmark

Publisher Conde Nast issued its Readers Choice Award winners based on a survey of 800,000 worldwide readers of its Traveler magazine. This is the fifth year that Chicago holds the distinction. Previously, New York City held the top spot since the award began.

Mayor Lori Lightfoot announced, "I said being chosen by Conde Nast four times in a row was truly a testament to rich diversity of our city and an accomplishment unlike any other. Now, we've one-upped ourselves.

Chicago's neighborhood enclave known as Andersonville was on top of the list behind only Norrebro in Copenhagen, Denmark.

With historic Swedish roots, "Andersonville is now better known for its [LGBTQ] nightlife and the bars and restaurants that line the Clark Street corridor," the magazine says.

"The district has always been a desirable place to live, but its proximity to beaches and coastal parks has only made it more appealing during the pandemic," TimeOut continued.