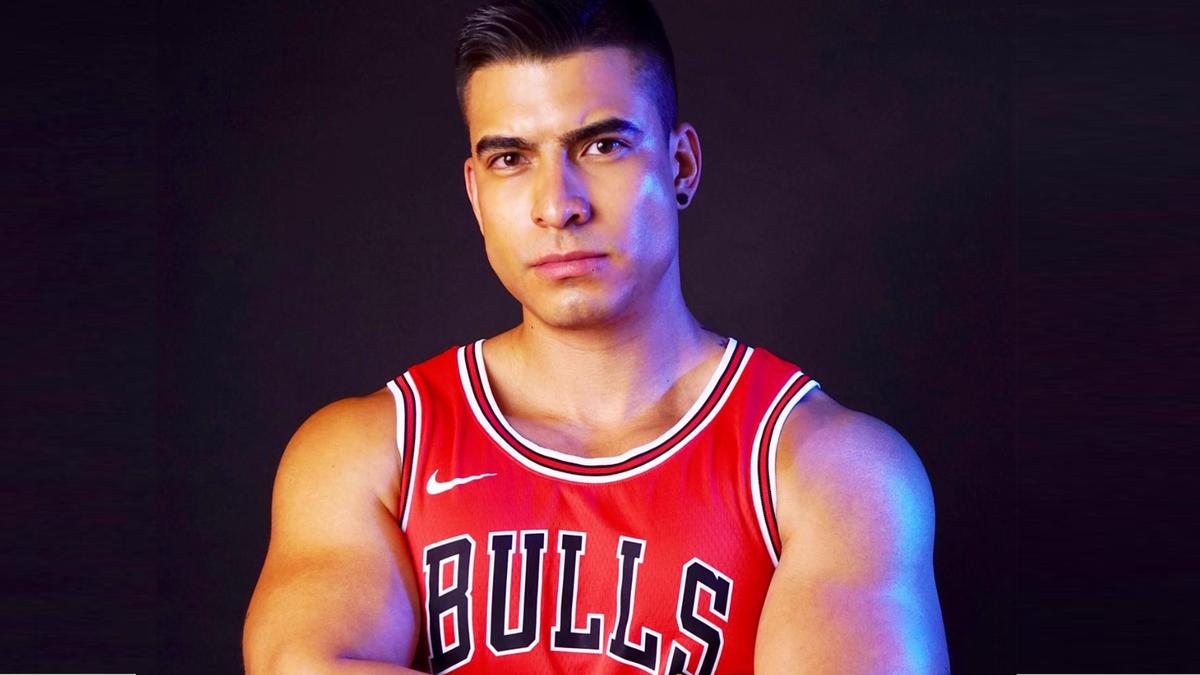 'I have seen many DJ friends and many legendary DJs who have been to Hydrate. It has always been a dream of mine,' said DJ Marvin Ayy

DJ Marvin Ayy returns to Chicago for the first time in about seven years, spinning Saturday, September 25, at Hydrate Nightclub in Lakeview.

The two other parties that he's played in Chicago were both at the now-closed Manhole – the recent Manhole, located in what was formerly Spin Nightclub, not the original leather-focused Manhole that closed in 2002.

Ironically, the original Manhole was in what today is Hydrate, at 3458 N. Halsted Street.

“I'm very excited,” to spin at Hydrate. “I'm preparing something incredible that I know you guys will love.

“I have seen many DJ friends and many legendary DJs who have been to Hydrate. It has always been a dream of mine.”

He said he is excited for his return to Chicago for the weather, the food, and the people.

Plus, he plans to shop while in the city.

Ayy brings a tribal sound with a lot of drums with pop vocals. He's driven by “the power to connect people with music,” he said.

Ayy's path to the DJ booth started in his native Mexico where, he said, “there are some compilations of electronic music called '+ Nescafé' which came out on TV and on CD.  I really liked listening to them until I discovered the tribal genre with Offer Nissim and from there my interest in being a DJ began. I really like that style.”

Ayy made his DJ debut at age 18, at a small club in the city he was born. The club was called “No Name Bar” and it was circuit and pop music heavy. That was Ayy's first DJ residency.

Three DJs To Keep an Eye On: “Definitely any Mexican DJ … Mexico has a lot of talent.”

To Be a Good DJ: “Be persistent with your dreams, be humble and always listen to the opinion of the public.”

Two All-time Favorite DJ Gigs: The first was being part of the main party of the Pride of Mexico two years ago with Sagi Kariv. Second was spinning with Offer Nissim six years ago on his last visit to Mexico.

Drinking in the DJ Booth: “Sometimes whiskey and Coke, or just Red Bull.”

Hobbies: “Working out, being (at) home and watching movies, eating and, obviously, listening to music all of the time.”